Living in this day and age of women empowerment, enlightenment and feminism, one would assume that traditional practices that put women and young girls at risk should be a thing of the past. Throughout Africa, many countries have made child marriages and female genital mutilation an unlawful act.
Unfortunately, day in and out, many stories with gruesome details around such activities seem to trend. So is the case of a thirteen-year-old girl in Nasorot village, Kenya, who is reported to have died over the weekend after going through female genital mutilation and a beating after she refused to marry a 60-year-old suitor.
The report cited villagers saying that the six village warriors responsible for her death were “punished” in a traditional cleansing ceremony known as “Labai” which requires them to present a large number of cows and goats as a fine and will be shared evenly among members of the dead girl’s clan.
https://face2faceafrica.com/article/13-yr-old-kenyan-girl-beaten-to-death-for-refusing-to-marry-60-yr-old-man-killers-escape-with-cattle-fines 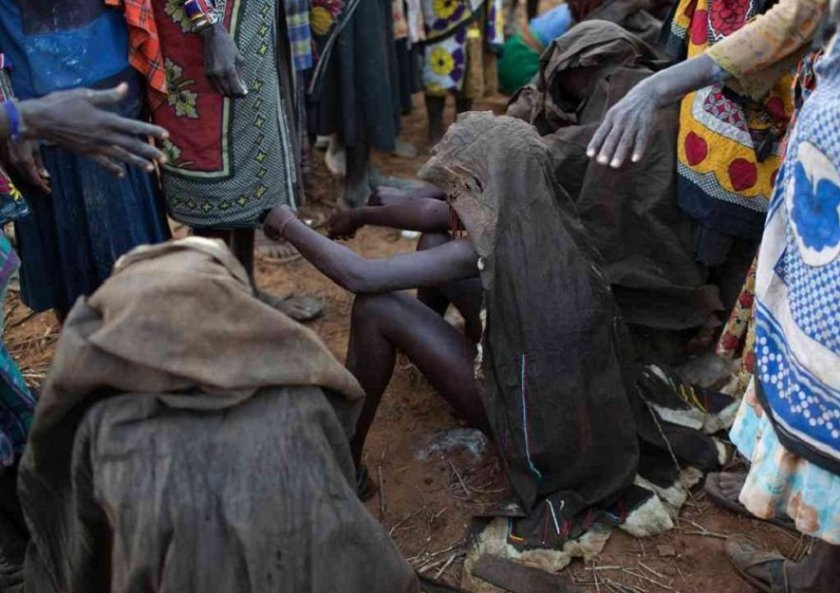