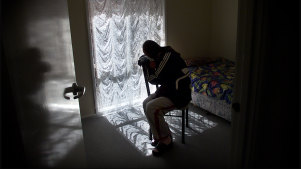 The contract for the 1800RESPECT service will be opened up for the first time since it was established 10 years ago, as Social Services Minister Anne Ruston released a Coalition-commissioned review by the University of NSW, which found the current operation model involves “financial risks” for the government.

The number of contacts with the national sexual assault and domestic violence helpline has more than doubled over two years.

The report identified a “lack of appropriate strategies” to deal with repeat callers, given help provided by 1800RESPECT is based on a single-session approach.

Expressions of interest for 1800RESPECT open next month. The government expects to make a decision in late 2020, with the successful provider to start work in mid-2021. It plans to extend the MHS contract until then.