Finally it’s happened. A major political party has pledged to stop taxing my period, and the periods of millions of Australian women on a monthly basis.
This is a breakthrough in Australian politics and signals that women could be more of a focus in the upcoming federal budget in May, particularly where it relates to tax and superannuation.
It also means that some politicians see tampons as a tax-free necessity, just like condoms – which are already free of the Goods and Services Tax (GST).
Labor now has the first mover advantage on a highly controversial women’s tax discrimination issue.
In looking at strategies to address some of the economic imbalances that affect Australian women, KPMG recommends further proactive policies are needed including:

[A] group of women at Nike were fed up with the toxic culture. They took matters into their own hands and conducted a survey of female staff about the incidence of sexual harassment and gender discrimination.
They put the results on the CEO’s desk and within weeks up to six men had either left the company or announced they would be leaving.
This type of upheaval is unprecedented in so many ways. Not only were there consequences but they were delivered swiftly and they went beyond the predictable offering of a single sacrificial lamb.
It’s genuine change that was forced by a group of women coming together and saying enough is enough. It’s confirmation that when women unite they have power and are a force to be reckoned with. It is proof that time really is up and change isn’t just possible – but achievable.
Around the world women are uniting in various collective actions and it’s far from futile. In the US it started with the #TimesUp legal fund. In the UK women have joined forces to work behind the scenes together to demand equal pay.
Here, Now Australia has been formed as the nonpartisan not-for-profit organisation that can be a port of call for anyone experiencing sexual harassment, assault or intimidation in the workplace.
Now Australia, led by Tracey Spicer, is also fighting for legislative changes: extending the civil statute of limitations, introducing proper protections for freedom of speech and reassessing defamation laws, which protect the rich and powerful.
As anyone invested in gender equality can attest, the fight is maddening and the temptation to lose hope is very real. But, honestly, reading about what those Nike women have achieved made me believe genuine change is underway. The kind of change that back in 2011 I really didn’t believe would ever occur.
Just do it, hey?
https://womensagenda.com.au/latest/eds-blog/why-nikes-exodus-of-badly-behaved-executives-is-so-significant/

In keeping with deeply held gender stereotypes, we expect men to be ambitious and results-oriented, and women to be nurturing and communal. When a man offers to help, we shower him with praise and rewards. But when a woman helps, we feel less indebted. She’s communal, right? She wants to be a team player. The reverse is also true. When a woman declines to help a colleague, people like her less and her career suffers. But when a man says no, he faces no backlash. A man who doesn’t help is “busy”; a woman is “selfish.”
The Harvard professor Rosabeth Moss Kanter observed that women do the lion’s share of “office housework” — administrative tasks that help but don’t pay off.
Someone has to take notes, serve on committees and plan meetings — and just as happens with housework at home, that someone is usually a woman.
https://www.nytimes.com/2015/02/08/opinion/sunday/sheryl-sandberg-and-adam-grant-on-women-doing-office-housework.html 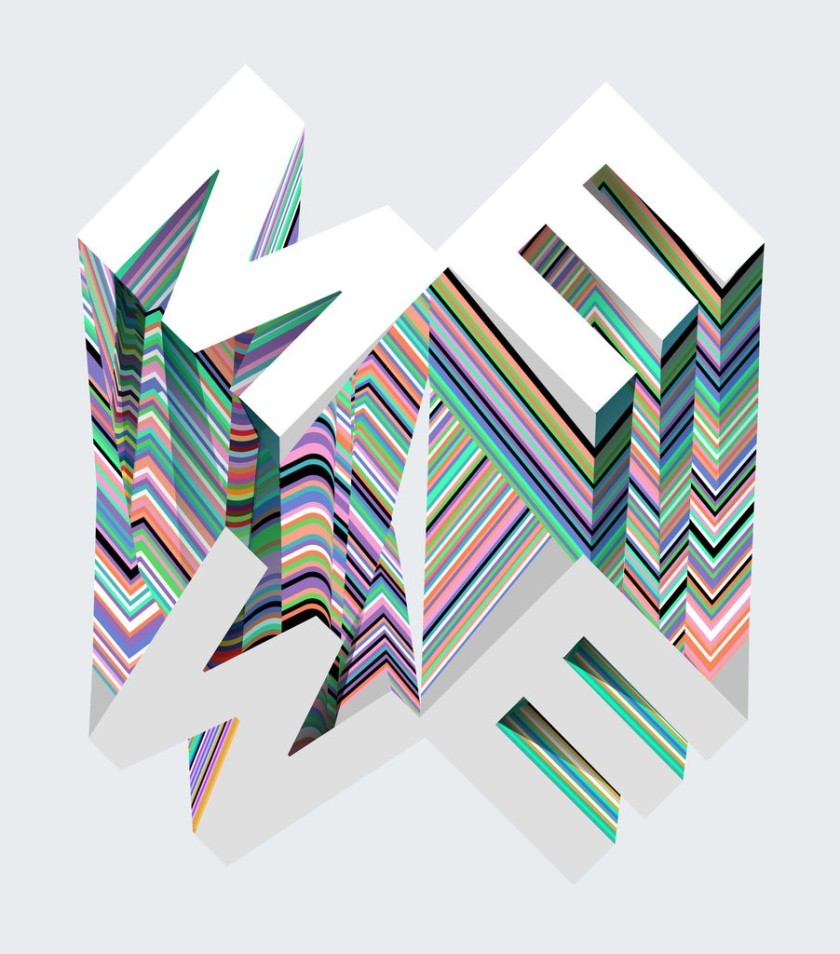 The ATO data has been published across an extensive feature on the ABC today.
While women out-earn men across 80 occupations, many of them obscure, there are still another 1000 or so occupations where men continue to out-earn women, in some cases by a sickening amount.
In the top 10 jobs where men have higher incomes than women the differences can be worth hundreds of thousands of dollars. A male Ophthalmologist earns $330,000 more than his female counterparts, taking home $578,838 a year compared to women on $247,905. There are similar gaps across other medical professions, including Otorhinolaryngologists, where men take home $304,000 more than women.
Meanwhile those men who declare their job as being ‘cricketer’ on their tax returns take home $311,972 a year, compared with women on $39,711.
https://womensagenda.com.au/uncategorised/want-to-earn-more-than-men-take-up-surfing-or-bulldozing-or-maybe-goat-farming/

Quotas are the key to getting more women into corporate leadership roles according to the Global Summit of Women President Irene Natividad.
“Quotas are just a door that we need to push open,” she told delegates on Friday. “To move women into leadership roles we need to be aggressive or we’ll wait forever.”
Natividad pointed to the progress western European companies have made in recent years in terms of the representation of women on boards, against other parts of the world, as proof.
In France, for example, in 2004 women held just 7.2% of board seats while in 2018 they now hold 43.4%.
Natividad told the 1000 delegates gathered in Sydney that this quantum leap is explained by quotas.
The 2018 Global Women’s Summit is being held in Australia this week for the first time in 28 years.
https://womensagenda.com.au/latest/quotas-are-critical-for-change-global-womens-summit-president-irene-natividad/

If you’re an American with a son named John, chances are he’s in for a charmed life. Have a daughter? Well, let’s just say that things aren’t looking nearly as peachy.
Right now, there are a greater number of Republican senators called John than there are women. The same applies for Democratic governors. This is despite ‘Johns’ representing a mere 3.3 percent of the American populace while women comprise 50.8 percent.
But, before we Aussies take the moral high ground, let’s take a look in our own backyard. It won’t take long to see that there’s not a whole lot to be sanctimonious about.
In fact, Liveris’ recent ‘Gender Equality at Work’ report released in February this year showed there were now more ‘Andrews’ leading ASX 200 organisations as CEOs, than women combined.
It’s time organisations in NZ, America, Australia (And let’s face it, the rest of the world) got their collective shit together.
https://womensagenda.com.au/business/32311/ 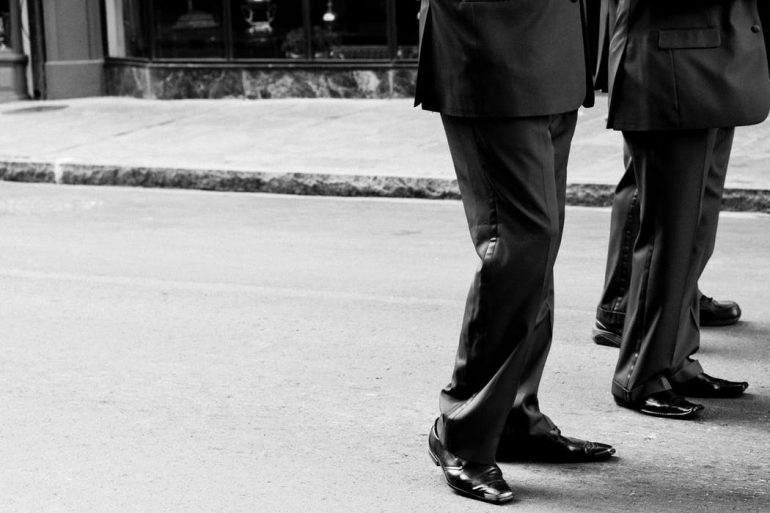 Reading Renate Klein’s elegantly argued Surrogacy: A Human Rights Violation, it’s difficult not to keep repeating to oneself, “How did we get here?”, all the while trying to keep at bay a sense of despair.
“Here” is an allegedly civilized world in which treating a woman’s body as a commodity is regarded in polite liberal circles as not just acceptable but a sign of being progressive. Klein’s analysis of surrogacy focuses on the renting of women’s wombs, what she and others appropriately describe as “reproductive prostitution.” The term reminds us that many liberals also endorse “regular’ prostitution, men’s use of objectified female bodies for sexual pleasure.
Klein’s definition of surrogacy reflects those basic values: “Pared down to cold hard facts, surrogacy is the commissioning/buying/renting of a woman into whose womb an embryo is inserted and who thus becomes a ‘breeder’ for a third party.”
Key observations and insights that Klein’s book provides include:

New research has confirmed what many women already know: bosses want smart people working for them, but only if they’re male.
A study published last month in the American Sociological Reviewshowed that employers are also threatened by smart women.
Essentially, that smarter the woman is, the less appealing she is to employers.
Academic results were highly relevant to whether the women landed interviews. But there’s a twist: the higher the woman’s GPA, the fewer number of call-backs she received.
That’s right, women were penalised for being smart.
And we’re not talking a small amount here. The men with the highest GPAs were 50 per cent more likely to get a response from a potential employer than the high-scoring women.
https://www.smh.com.au/lifestyle/life-and-relationships/why-employers-don-t-hire-smart-women-20180422-p4zb2p.html 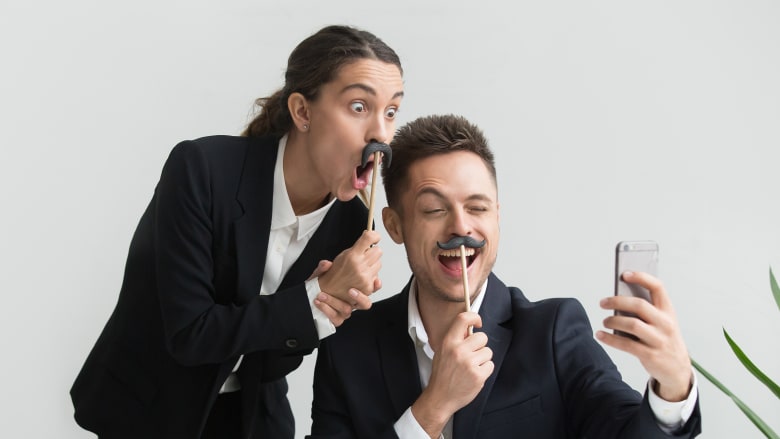 A new report which analysed the salaries of equity partners from around the world has revealed a 27 per cent disparity between the pay packets taken home by men and women.
Acritas determined that the disparity was “a direct result of more extreme pay for men”, on reviewing the responses from 828 ‘star’ lawyers in private practice, identified as leaders in their field by in-house counsel.
his preference held true, even though clients rated the performance of lead partners who were men equal to women’s performance on every single performance attribute.
https://www.lawyersweekly.com.au/biglaw/23103-gender-imbalance-still-a-thing-for-law-firm-partner-salaries? 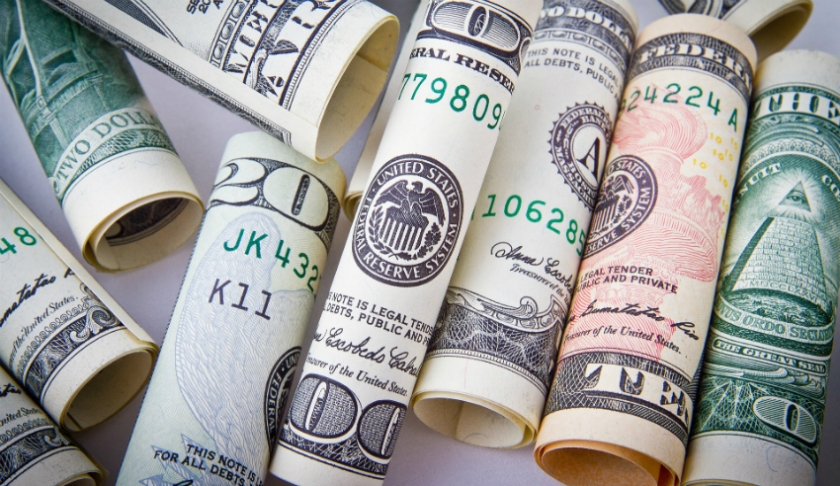 Julia Margaret (Bella) Guerin (1858-1923), feminist, political activist and teacher, was born on 23 April 1858. . . . Having studied at home to pass matriculation in 1878, Bella became the first woman to graduate from an Australian university when she gained her B.A. from the University of Melbourne in December 1883, becoming M.A. upon application in 1885.
As vice-president of the Women’s Political Association in 1912-14 Bella Guerin co-authored Vida Goldstein‘s 1913 Senate election pamphlet, but dual membership of non-party feminist and Labor Party organizations proved untenable. From 1914 she wrote and spoke for the Labor and Victorian Socialist parties and the Women’s League of Socialists, and was recognized as a ‘witty, cogent and instructive’ commentator on a range of controversial social issues; they included the rights of illegitimate children, ‘brotherhood and sisterhood without sex distinction’ and defence of English militant suffragettes. An ardent anti-war propagandist, she led the Labor Women’s Anti-Conscription Fellowship campaign during the 1916 referendum and spoke in Adelaide, Broken Hill and Victorian metropolitan and country centres against militarism and in defence of rights of assembly and free speech.
Appointed vice-president of the Labor Party’s Women’s Central Organizing Committee in March 1918, she aroused censure and controversy for describing Labor women as ‘performing poodles and packhorses’ under represented in policy decisions and relegated to auxiliary fund raising roles
http://adb.anu.edu.au/biography/guerin-julia-margaret-bella-6503