While 20 awards were presented across many different sectors of the profession, Women’s Legal Service Queensland (WLSQ) CEO Angela Lynch (pictured) received the highest score out of every entrant and took home the Women in Law Excellence Award.

Ms Lynch has spent 23 years at WLSQ, taking over as CEO earlier this year.

“[Penda] provides really important legal and financial information for women, because we know that domestic violence is the biggest driver behind women’s homelessness in Australia, and also women’s poverty,” she said.

“Financial abuse is both a barrier to leaving a domestic violence relationship [and] a reason that women return. 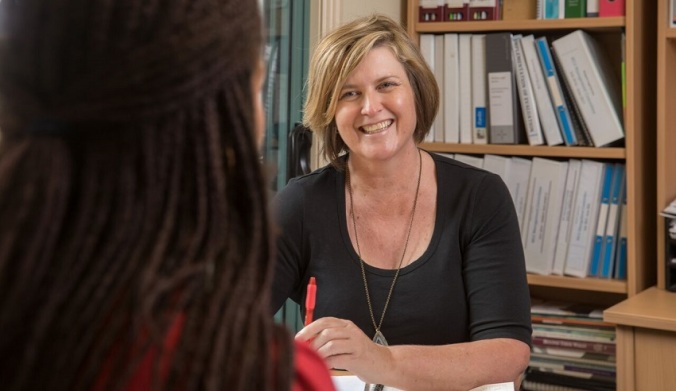