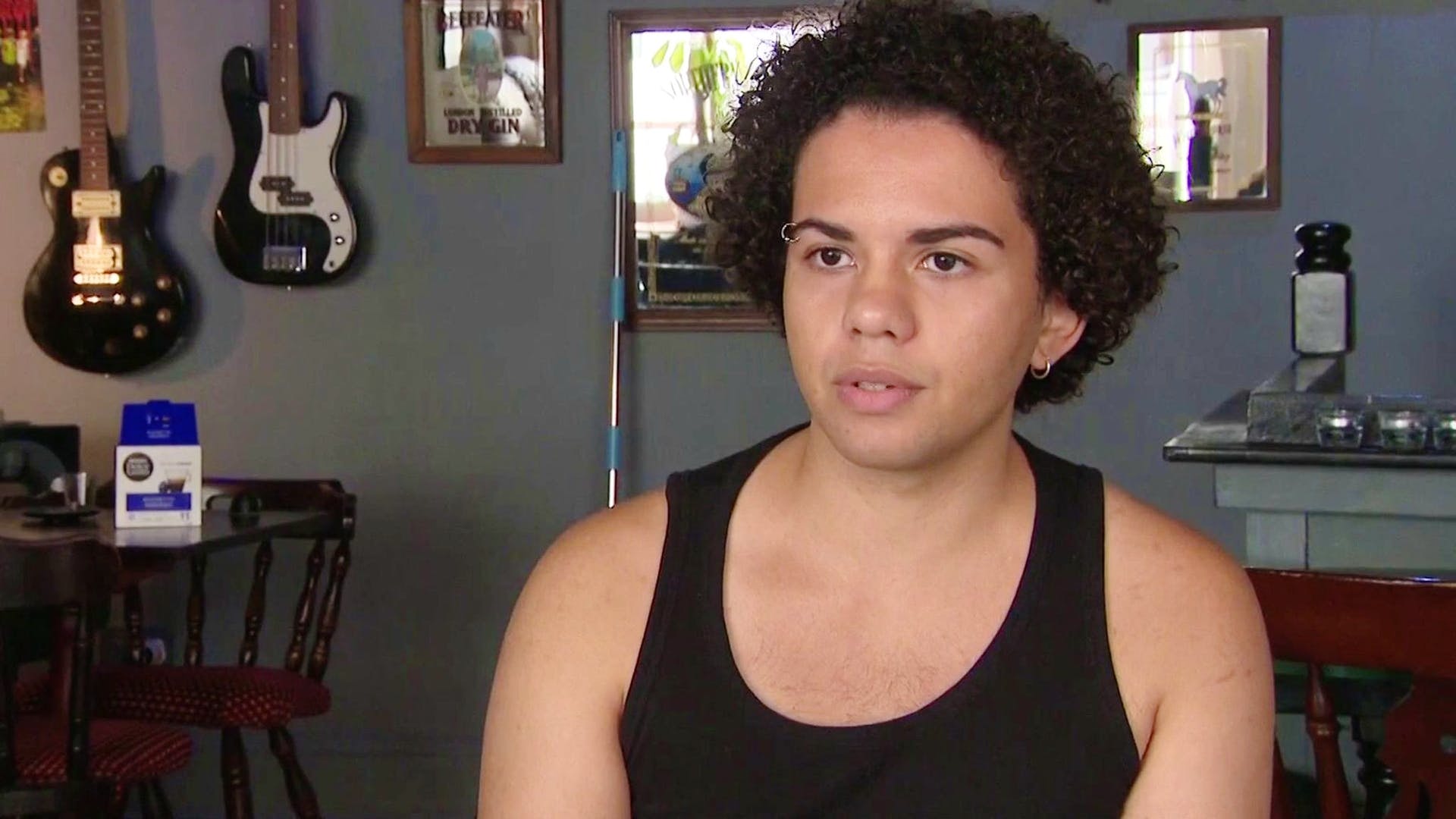 Briton Keira Bell has won her legal case against the NHS’s only gender identity development service (GIDS) for under-18s, after the High Court found that children are unlikely to be able to give informed consent for taking puberty-blocking drugs.

The crux of Keira’s case was that she could not have possibly given informed consent to take the blockers, stating that,

‘I made a brash decision as a teenager, (as a lot of teenagers do) trying to find confidence and happiness, except now the rest of my life will be negatively affected.’

Today, three High Court judges agreed. Their judgment, deferred from October, concludes that it is ‘highly unlikely’ that a child aged 13 or under would ever be able to give informed consent to being treated with puberty blockers. It also states that it is ‘very doubtful’ that children aged 14 and 15 can understand the long-term risks and consequences of treatment in such a way as to have sufficient understanding to give consent.

In September this year the NHS launched an independent review of GIDS, which is part of the Tavistock and Portman Trust, and recently the Care Quality Commission carried out a separate inspection.

It was also revealed that 35 psychologists had resigned from GIDS in the space of three years, with many concerned about the service ‘over-diagnosing’ young people with gender dysphoria.

Source: A landmark victory against hormone blockers for children | The Spectator Australia