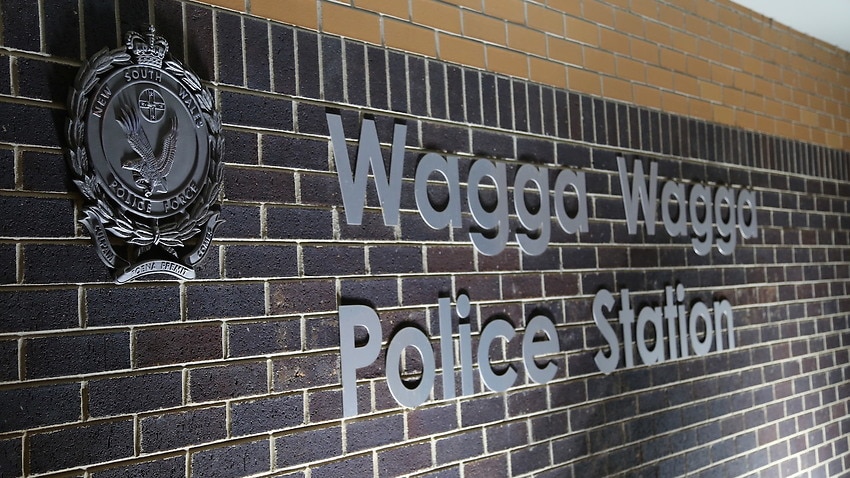 An Aboriginal teenage girl has lost an appeal after she requested her criminal trial be heard by a female magistrate for cultural reasons, saying she wouldn’t defend the charges if footage of her being strip-searched had to be seen by men.

The girl, then 15, was strip searched at Wagga Wagga Police Station in March 2019 after she was arrested on suspicion of stealing a car.

Police say she kicked the female officers searching her and smashed some of their body cameras. She was charged with assaulting police officers executing their duty and destroying property.

The girl’s defence team wants to argue that the strip search was illegal.

Footage of the search showed her fully exposed backside and chest.

A field officer with the Aboriginal Legal Service gave evidence that in Aboriginal cultures showing a woman’s sensitive parts was women’s business.

But the NSW Court of Appeal ruled last month that the Children’s Court could actually order a case like the girl’s to be heard by a woman.

The court rejected the girl’s appeal because the legal error hadn’t affected the magistrate’s decision.

The girl was initially refused bail and held in jail for more than six months after the strip search. She has since been granted bail.