A battered mother and her children have been forced to flee for a second time after Queensland’s Child Safety Department sent the woman’s allegedly dangerous ex-partner details about their secret new life.

It has emerged that someone in the department accidentally sent the woman’s former partner details about the children’s new school, their counsellor and the local sports they were playing as they tried to rebuild their lives.

The former partner is currently in jail on remand for allegedly attacking the woman, leaving her with broken bones, and going on the run with two of their three sons. 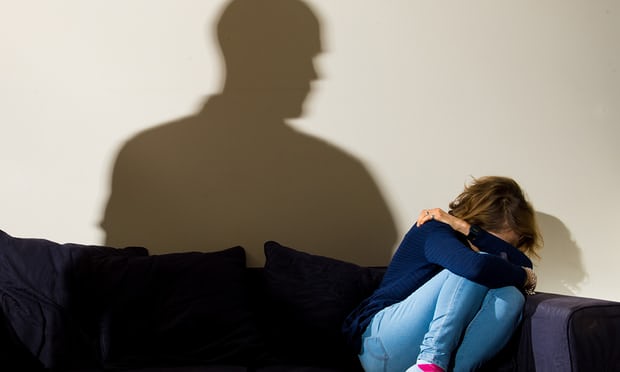