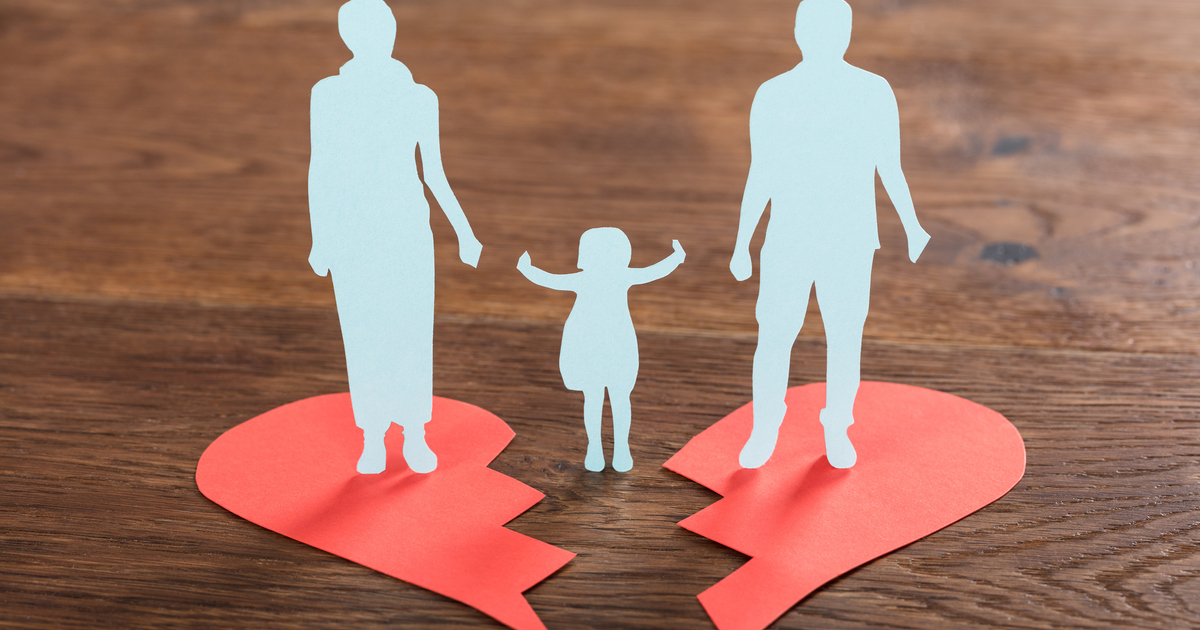 Abusive partners often try to convince a judge the protective parent is keeping their kids from them by claiming parental alienation when, actually, the child is in grave danger.

“The term ‘parental alienation’ represents the idea that one parent is denigrating the other parent to the child, in order to undermine the parent-child relationship.”

In a domestic violence case, here’s how a claim of parental alienation might unfold: A mother claims that a father is abusing their children. The children are afraid to visit their father. The father denies any wrongdoing. Instead, he claims that the survivor is convincing the children not to visit him. In court, the mother struggles to prove she is not trying to manipulate the children but the children are, in fact, afraid of the father based on his past conduct, or suffering abuse when they are in the custody of the father.

Meier’s own five-year study of family court outcomes in the U.S. found that courts are more likely to reject both domestic violence and child abuse claims during custody hearings, and that cross-claims of parental alienation virtually double those rejections, and mothers’ losses of custody.

It’s imperative for survivors to have a lawyer who understands the way parental alienation is routinely used to deny and discredit allegations of abuse. If child abuse is an issue make sure the lawyer is comfortable and willing – or better yet, has a proven track record – to pursue and develop those allegations.