[W]hen you’re a woman traveling solo, sitting in the middle seat can be more than just uncomfortable, it can be dangerous. That’s why the New Delhi-based airline Vistara began the Woman Flyer service. . . .

And the problem might be much bigger than anyone can say, thanks to convoluted data. According to an FBI spokesperson, 57 in-flight sexual assault cases were investigated in 2016, up from 40 cases in 2016.

But it’s important to keep in mind that there could be a number of unreported incidents; the Bureau of Justice Statistics estimates that 68 percent of victims do not report the crime. 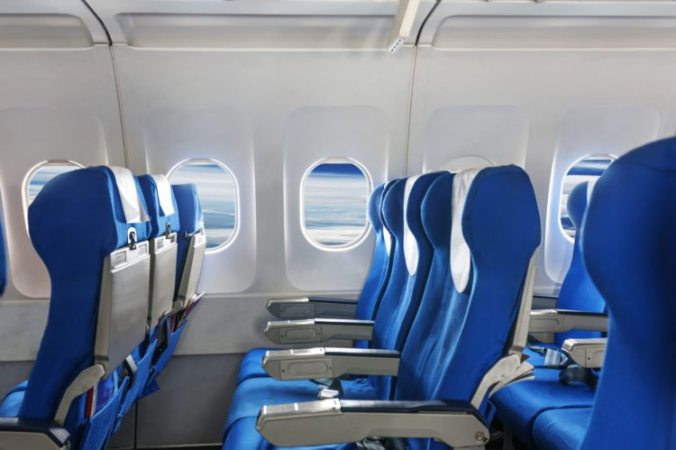