Ben Barres, a neuroscientist who did groundbreaking work on brain cells known asglia and their possible relation to diseases like Parkinson’s, and who was an
outspoken advocate of equal opportunity for women in the sciences, died on Wednesday at his home in Palo Alto, Calif. He was 63. Dr. Barres was transgender, having transitioned from female to male in 1997,when he was in his 40s and well into his career.

Or, as he put it in a 2015 letter to The Times prompted by an article about Caitlyn Jenner, “The question is not whether male or female brains are different, but why society insists on labeling male brains as better.” 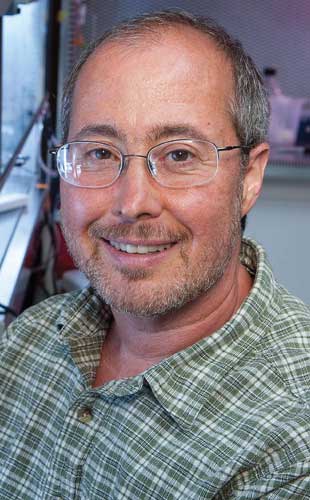