Collins was hanged in 1889 for murdering her second husband after four separate trials, and after three juries of 36 men could not find her guilty of murdering either her first or second husbands beyond reasonable doubt.

Her case included the Crown prosecutor advising the Attorney-General that Collins should not face a third trial because evidence raised ‘‘a doubt as to the guilt of the prisoner’’. She was dead less than two months later.

Her controversial hanging, despite public objections and debate in Parliament, was a significant event in the campaign for women to have the vote and other rights.

University of Newcastle historian Dr Nancy Cushing, who explored the Collins case in a 1996 paper, supported a memorial in the vicinity of the new court complex.

‘‘Louisa Collins’ conviction occurred during a period of heightened tensions between the sexes when women were becoming more assertive in their demands for greater access to paid employment, education and citizenship rights,’’ Dr Cushing said.

The controversial hanging of four men after a gang rape two years before the Collins trials meant ‘‘the judicial establishment was in need of a female scapegoat when Louisa Collins came before it’’, she said.

[ed: current scapegoating of women is again seen in the
rising incarceration rate of women] 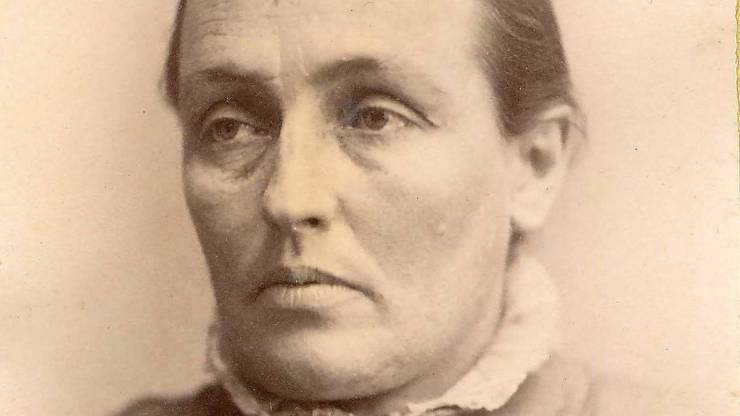