Ms Williamson said it was her experience of being forced to travel to the mainland and spend thousands of dollars for an abortion galvanised her into action.
“The doors were closed to me. There was no pathway for me to access a surgical termination in Tasmania,’’ she said.
“The only option was to go to Melbourne and take time off work. At the time, it made me feel alone and scared.
“On my way home on the plane I was upset. But I decided I wasn’t going to allow anyone to go through this again.”
Ms Williamson first used her Twitter account to argue for abortion rights in January 2018, declaring the situation a “disgrace”.
What happened next shocked her. She was cyber-trolled by a government staffer who sent an email to Cricket Australia in Melbourne with a screenshot of the tweet that said “FYI”.
The staffer subsequently resigned from the office after it was revealed she was using a fake account to target government critics in a scandal that was reported at the time by Tasmanian media.
But at that stage, Cricket Australia did not raise any concerns with Ms Williamson about her social media accounts. Cricket Tasmania was not aware of the issue.
Less than a week before she was sacked, Ms Williamson met a senior member of government on June 7, to argue for the restoration of services in Tasmania.
Just nine days later, Cricket Australia first raised complaints about Ms Williamson’s social media accounts. She was told to report to a meeting on July 19.
The concerns related to her tweets after the Tasmanian Parliament rejected a motion to re-establish services by providing abortions in public hospitals on June 13. She had tweeted “most irresponsible … gutless and reckless”.
In her termination letter, Cricket Australia wrote on June 29 that the feedback from the Cricket Tasmania board was that they no longer had confidence in her ability to work as a government relations manager.
https://amp.smh.com.au/national/cricket-australia-sacks-worker-over-series-of-tweets-about-abortion-20180729-p4zuar.html? 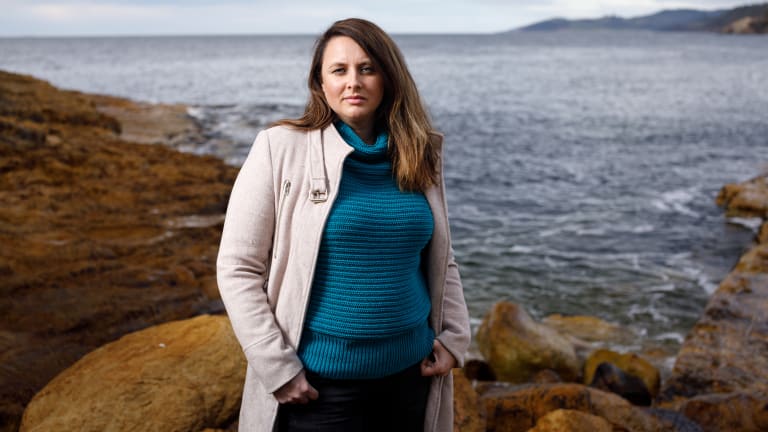