I’m frustrated by the way our schools (specifically all-boys schools) celebrate International Women’s Day, because it doesn’t make a difference to the problems we continue to face as women. The display of support for feminism is temporary, and often superficial. The way schools mark IWD conditions boys to think that caring about feminism for one day a year means that they’re off the hook and free to go back to ignoring the problems for the remaining 364.
In many cases, the same boys who take part in these annual demonstrations of supporting feminism at their schools are the very same ones who call my friends and me whores, sluts, bitches, and skanks. The boys who are called “brave” and “courageous” by teachers because they showed up to eat purple cupcakes at an afternoon tea on IWD are the same boys who harass us repeatedly online for naked pictures and whistle at us when we’re waiting at the train station. But this doesn’t seem to matter: as long as those boys pay lip service to women and girls publicly on this one day of the year, any level of actual engagement with feminism and its aims is optional and, frankly, unlikely.
These token displays of feminism do more harm than good for the movement in the long term. Over the course of my high school life, I’ve seen more and more of my male peers dismiss feminism as irrelevant. Our society has conditioned them to think they only need to have a superficial level of awareness about gender equality issues, rather than actually taking part in making change. And as these boys grow into men, we see their interest in feminism dissolve further and further, until the very word is regarded as a dirty one.
https://www.theguardian.com/commentisfree/2018/mar/09/dear-boys-if-you-want-gender-parity-its-not-enough-to-show-support-once-a-year? 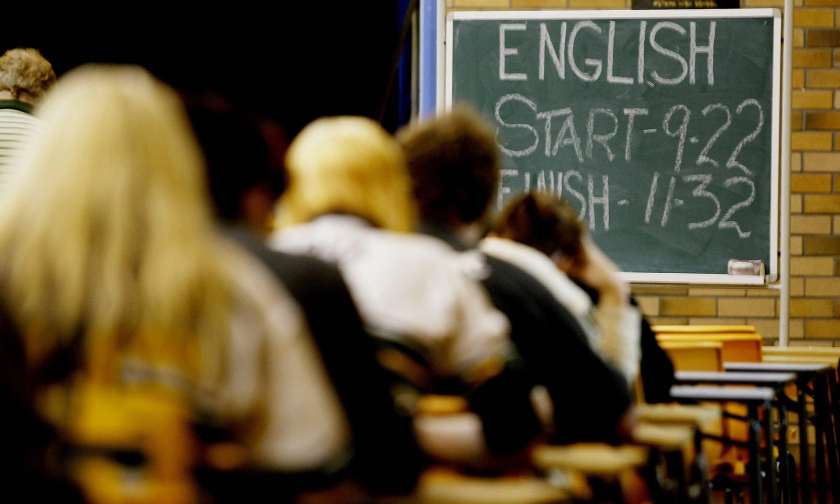