The Swedish capital’s metro, or tunnelbana, has been described as the world’s longest gallery, with art permanently on display at 90 of the 100 stations along the 68-mile tunnel system. The decades-old permanent works grapple with issues from women’s rights to inclusivity and deforestation.

But a provocative new exhibit has proved particularly controversial among commuters, sparking debate about the role of public art – and whether the wait for the train is the right time for breaking taboos.

Graphic artist Liv Strömquist’s series of enlarged felt-pen sketches have been on display at Slussen station for the past five weeks. The Night Garden shows cartoon birds, cats, trees, naked men – and women with unshaven legs and visible menstrual blood. 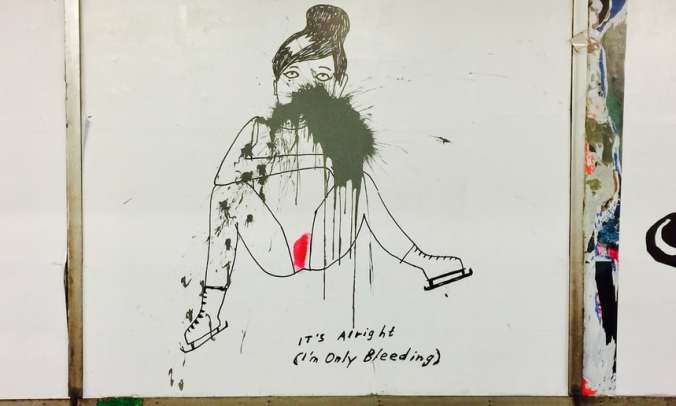