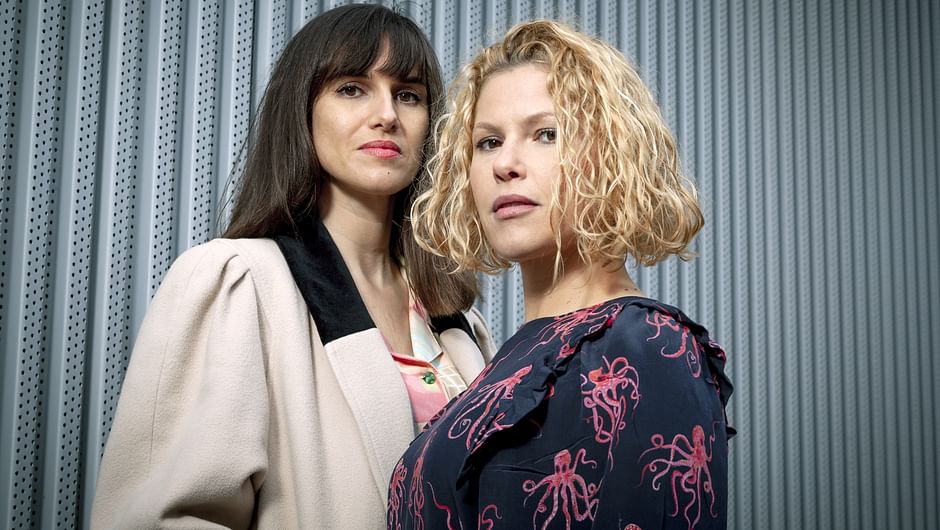 Women are twenty-seven times more likely than men to be harassed on social media. This shocking finding, published by the European Women’s Lobby in 2017, suggests that cyber-violence against women is not a series of isolated acts, but a systemic scourge. Sociological studies have shown that it is mostly committed by men who, contrary to popular belief, belong to more privileged socio-economic groups. Feeling protected by the virtual nature of their actions, the perpetrators are organised and sometimes carry out “digital raids”, or harassment in packs, with terrible consequences, both personal and professional, for their victims. This documentary focuses on women’s testimony from all walks of life who have been victim of online abuse and examines the harm this phenomenon does to them and to democratic debate.