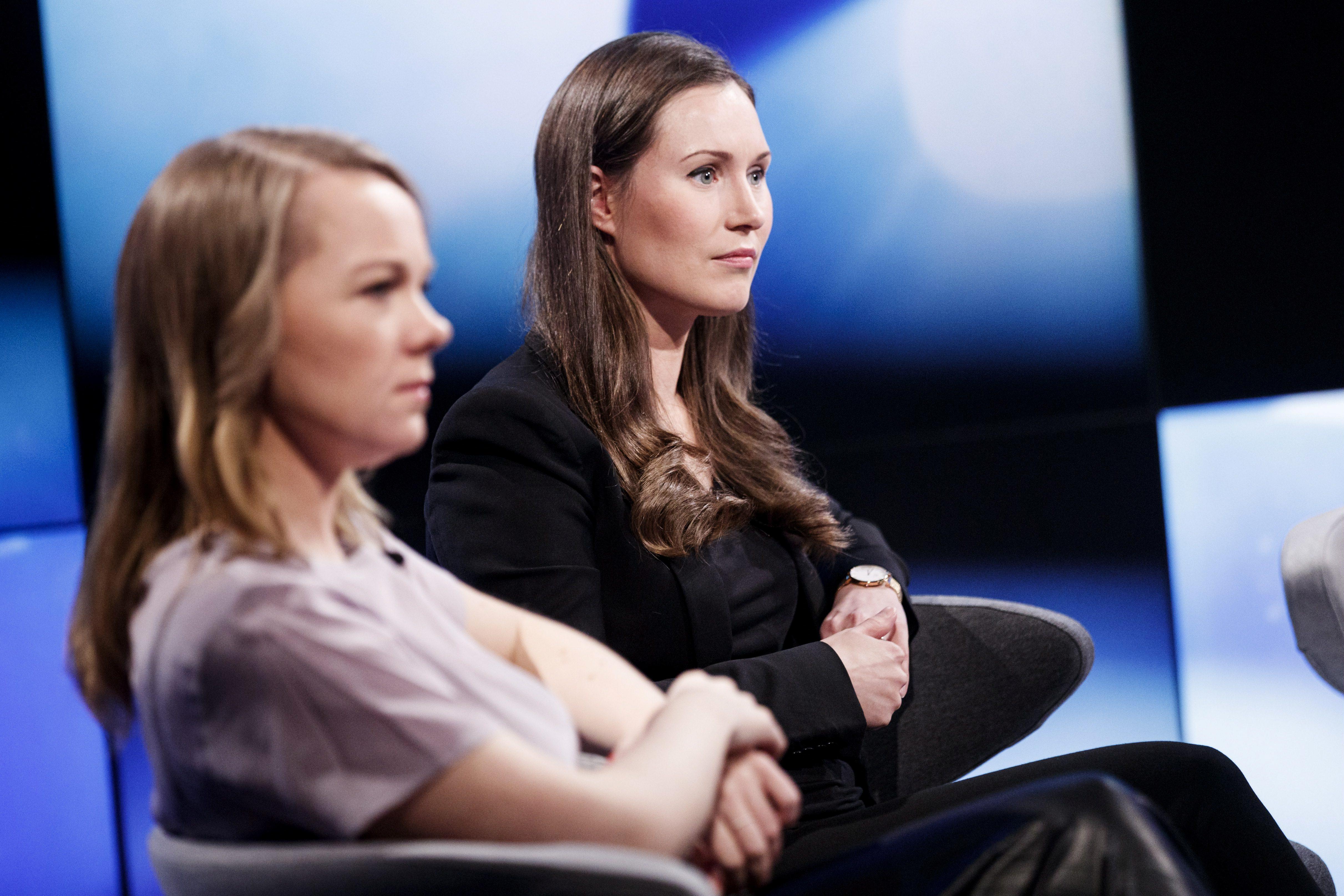 The new government, consisting of 12 female and 7 male ministers according to media reports, will be nominated on Tuesday.