Female founders received 2.2% of venture capital funds in 2017 according to research published by Fortune Magazine, and that actually represents a bump on previous years.

Data collected by PitchBook shows that all-women teams received just $1.9 billion of the $85 billion total invested by venture capitalists last year. By way of comparison, all-male teams received about $66.9 billion, or nearly 80% of the dollars invested, and the remaining funds were raised by mixed-gender teams, and/or teams where the gender of the founders wasn’t specified.

There is no way around these numbers without recognising that VC and the land of start-ups remain not merely dominated by men so much as drenched. 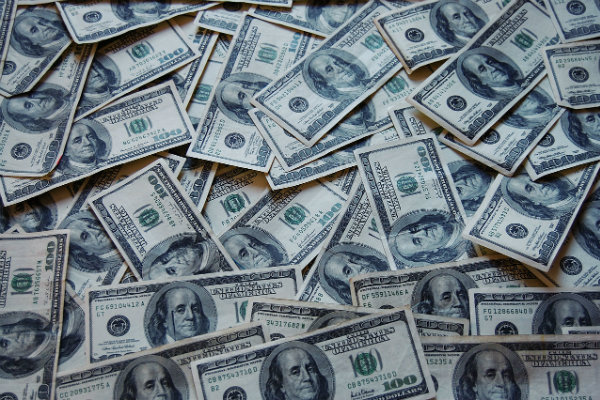