Germaine Greer writes in The Australian:

Feminists have been accused of saying all men are rapists; the truth seems to be that a certain­ very dangerous kind of man uses his sexuality as a weapon to degrade and destroy women. The vast majority of men have no desir­e to do that, but that doesn’t mean they are truly concerned as to whether their femal­e partners welcome their attentions. That might be thought to suggest that we should differentiate between “vicious rape” and perfunctory sex. Perfunctory sex is not criminal but it is damaging.
Current discussion of the issue of consent insist­s there is nothing mysterious about it. Every woman is supposed to know whether she is consenting to whatever is going on. Before entering into “sex” she is now expected to declar­e that she consents, and not grudgingly but enthusiastically.
And what of the woman whose partner comes home from the pub and starts pulling her about? In the morning she has to get kids off to school and herself to work and figures she might as well give in as opposed to wasting precious sleeping time fighting him off. Giving in is not consenting.
What about the actor who, when told that if she has sex with the producer she will get a part in his movie, goes for it and then doesn’t get the part? Was her consent conditional? Is it negated by the fact that he lied? Or did he simply change his mind? Was their tumble in the hay a version of a screen test?
To attempt to discuss the issue of rape in the context of criminal prosecutions is to adopt the sensationalist priorities of the media. Most rapes are unreported; very few domestic rapes ever appear before a tribunal of any kind, unles­s you count those occasions when women get together to moan about the sex they have with their partners. It is not so long ago that a married woman could not complain of her partner’s lack of consideration because her duty was to satisfy her husband, whether she liked it or not.
Masculine culture requires that a man not give his female partner precedence over the men in his life. He is supposed to take her for granted, so he does.
We will not fix the appall­ing misogyny of our legal systems until we deal with the downgrading and belittlement of women in their most intimate relations. We need to address the underlying problem: men’s indifference to women’s feelings.
https://www.theaustralian.com.au/arts/review/germaine-greer-on-rape-consent-misogyny-and-the-law/news-story/b7b2901d2c2d99226253d851079f4ba0 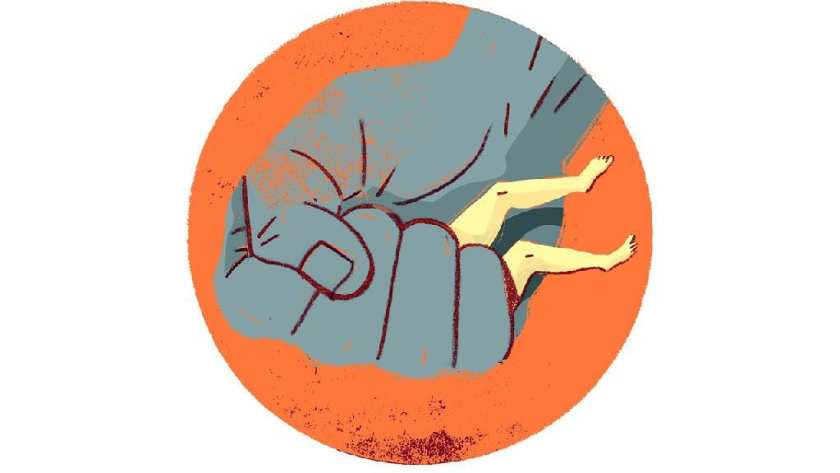