Andrew Gilligan of The Sunday Times writes:
Two Guide leaders who had raised safeguarding concerns about the organisation’s transgender policy have been expelled and had their units closed down.
Helen Watts, one of 12 leaders who signed a letter to The Sunday Times in April asking for a review of the policy, was told on Friday that her membership was being terminated after more than 15 years with the Guides.
Watts was told she was being removed because she was “not willing to follow Girlguiding’s equality and diversity policy in so far as it provides for transgender inclusion”.
Since last year the Guides have allowed male-bodied trans adults who self-identify as women to be Guide leaders and trans children who self-identify as girls to be members. On trips the children can share lavatories, showers and sleeping accommodation. The policy says parents should not be told if their daughter’s leader, or a child, is transgender.
Another expelled leader said: “I was told my membership was revoked, I had to shut my unit down and I was not allowed to talk to the girls or their parents. They said I was refusing to follow Girlguiding procedures. I told them I would follow any procedure unless it conflicted with the safety of a girl in my care.”
https://www.thetimes.co.uk/article/girl-guide-leaders-expelled-for-questioning-trans-policy-550x7m55r 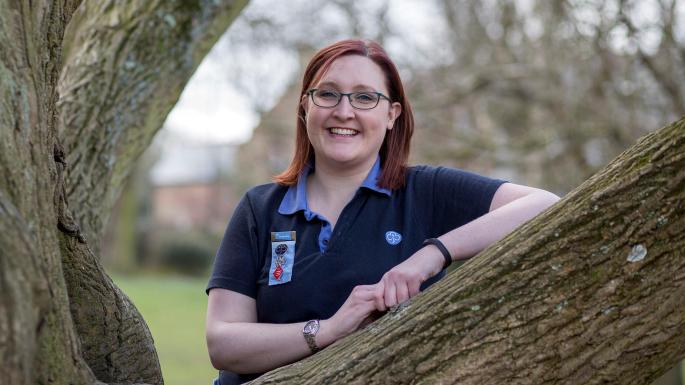