When people in this country think of child marriage, their imaginations turn to images of child brides thousands of miles away, in West Africa or South Asia. They rarely think of the South Bronx or California. And yet, the Tahirih Justice Center, an immigrants-rights organization that has led the fight against forced marriage in this country, reports that between 2009 and 2011 the U.S. saw as many as 3,000 known or suspected cases of forced marriage, many involving girls younger than 18.

For her part, Reiss says that anyone who wants to make this about any one culture or any one community is wrong. “Our clients come from all major religions and secular backgrounds as well: from immigrant families, from many different countries of origin and families who have been American for generations,” Reiss says. “We don’t see many patterns in our clients other than that they are almost always girls, and always determined to get out of the marriage.” 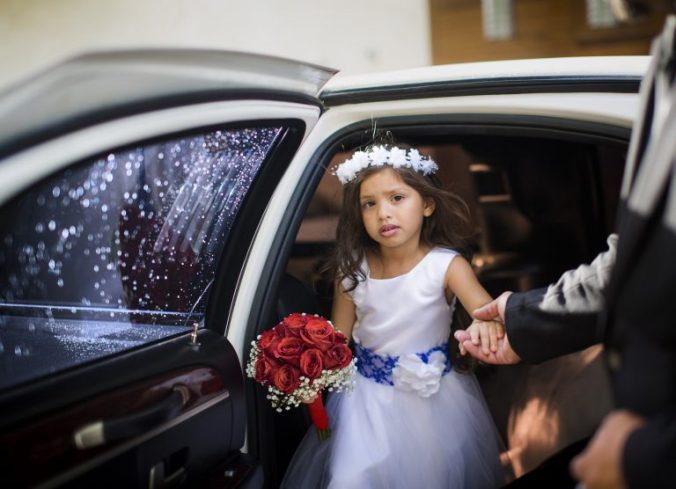