On Thursday, the recently hired columnist Kevin Williamson was fired from the Atlantic after an uproar over his views on abortion – namely his belief, first mentioned in a 2014 tweet, that women who have the procedure should be executed by hanging.
The truth, of course, is that Williamson never should have been hired in the first place; the Atlantic and Goldberg knew about Williamson’s belief about executing women who had abortions and brought him on anyway. They knew they would be forcing the women at the magazine – some of whom we can assume have had abortions – to sit in an office with a man who wanted them dead.
A Republican lieutenant governor candidate on Tuesday softened his stance that women who get an abortion should be punished if it is ever criminalized in Idaho, a day after saying the punishment should include the death penalty.
Last year, Abolish Abortion Idaho launched a ballot initiative seeking to charge both abortion providers and women with first-degree murder – but it is unclear if the group will have enough signatures to make it on the ballot in November.
Meanwhile, Republican state Sen. Dan Foreman attempted to introduce legislation that would also classify abortion as first-degree murder for mothers and doctors, but the proposal never received a hearing.
Read more here: http://www.idahostatesman.com/news/politics-government/election/article207845019.html?
https://www.theguardian.com/commentisfree/2018/apr/06/kevin-williamson-atlantic-fired-abortion-tweet?
https://www.mediamatters.org/blog/2018/04/04/kevin-williamson-also-said-his-podcast-people-who-ve-had-abortions-should-be-hanged/219857 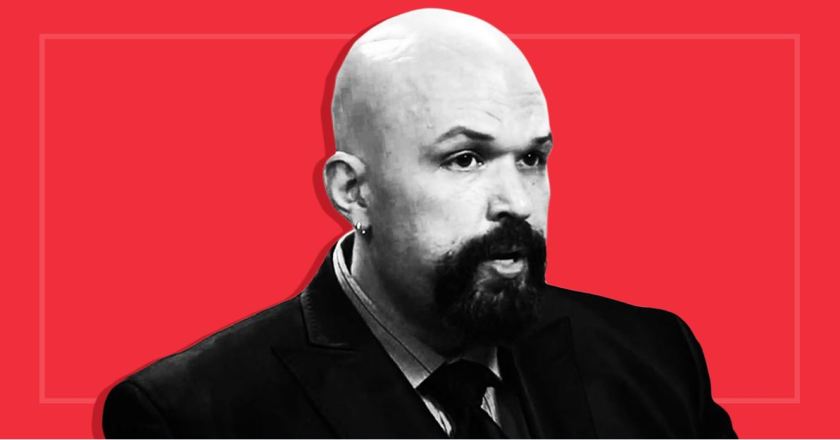