Katherine Johnson, the woman who hand-calculated the trajectory for America’s first trip to space, turns 100 today.
Before the arrival of electronic data processors, aka, computers in the 1960s, humans — mainly women — comprised the workforce at NASA known as the “Computer Pool.”
Black women, especially, played a crucial role in the pool, providing mathematical data for NASA’s first successful space missions, including Alan Shepherd’s 1961 mission and John Glenn’s pioneering orbital spaceflight.
Principal among them was Johnson. But her work — and that of the “Computer Pool” — barely earned a mention in pop culture space tributes.
That changed, thanks to “Hidden Figures,” a best-selling novel later turned into an Oscar-nominated movie.
She worked on trajectories for Shepard’s Mercury flight, America’s first manned spaceflight, and earned a measure of fame as “the girl” — as female mathematicians were called — who double-checked the output for Glenn’s spaceflight.
Her work helped map the moon’s surface ahead of the 1969 landing and played a role in the safe return of the Apollo 13 astronauts. She retired in 1989, and in 2015, she was awarded the National Medal of Freedom.
https://edition.cnn.com/2018/08/26/us/katherine-johnson-hidden-figure-birthday-trnd/ 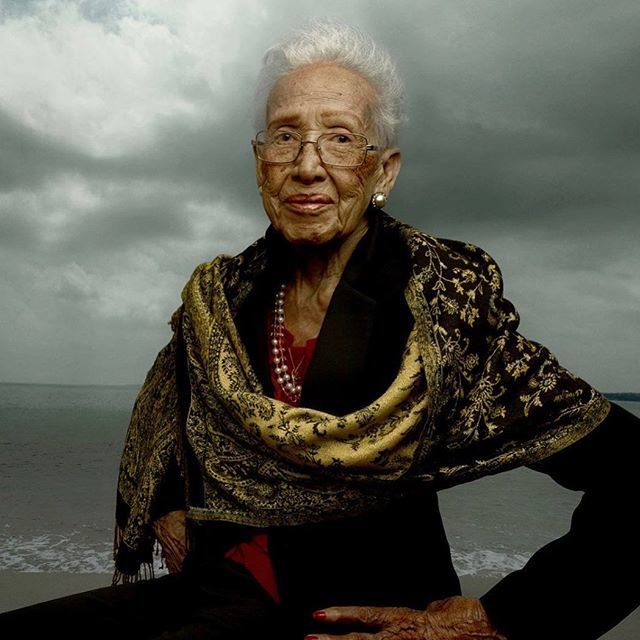