Child marriage, a recurring phenomenon in Malaysia that permits parents to marry off their offspring with the consent of authorities, is no longer to be allowed under any circumstances, the government has ruled.
Prime Minister Mahathir Mohamad has issued a directive to all state authorities that the legal minimum marriage age is now set at 18 for Muslims and non-Muslims alike.
It comes after a national outcry following the exposure of a marriage between a 41-year-old Malaysian Muslim man and an 11-year-old Thai girl in June.
Child marriage required the approval of a Sharia court judge for Muslims or the chief minister of the state for non-Muslims. Marriage of non-Muslims below 16 years was banned but Muslims were exempt until now.
According to studies, child marriage is not a fringe issue in Malaysia. Government statistics revealed that nearly 15,000 marriages involving underage children were reported from 2007 to 2017, consisting of 10,000 cases involving Muslims and 4,999 cases involving non-Muslims, according to Hannah Yeoh, a deputy minister.
https://www.eurasiareview.com/23102018-malaysia-pm-mahathir-mohamad-bans-child-marriage/ 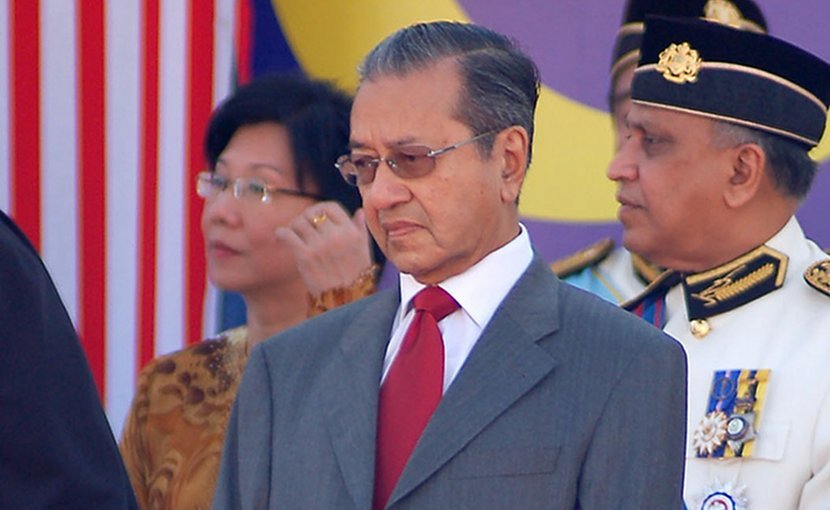