It was the disturbing stories her teenage daughter reported about catching transport at night that triggered a light bulb moment for comedian and former radio presenter, George McEncroe: “Why is there no option for women to travel together?”
Not long passed, before the concept of Shebah sprang to life—a ride sharing business operated by women for women, solely. George assembled a small team and set the wheels in motion; crowd-sourcing for the business and launching on International Women’s Day 2016.
Her drive was fuelled by a simple but powerful purpose: Women had the right to enjoy nights out without fearing their journey home afterwards.
It was the same case for women drivers. After extensive research, George noted that “only four percent of cab drivers were female” in Australia whilst women comprised only 10 percent of Uber drivers. Given that the flexibility of ride-sharing income must appeal to women juggling competing priorities, it didn’t take long to deduce that “no one wanted to drive because of blokes in the backseat,” says George.
“I think every woman in the world gets told from the time she is born to not get in the car with a strange man and then every woman finds that at some point she has no option.”
Shebah’s turned that on its head.
https://womensagenda.com.au/business/32012/ 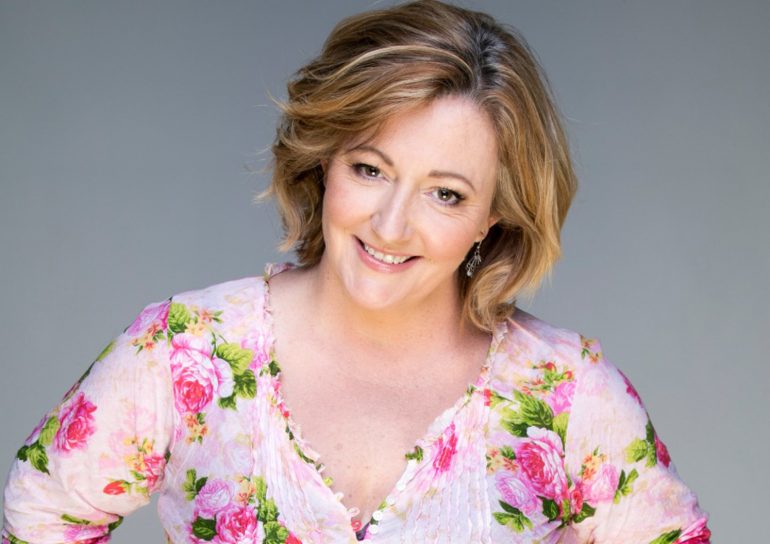