The Metropolitan Police have lost an appeal against the victims of a man who is thought to have raped or sexually assaulted more than 100 women.

Two women, known only as DSD and NBV, later took the police force to court and won compensation, claiming the Met had breached human rights laws by failing to believe their claims and not properly investigating. However, the police later appealed saying that they shouldn’t be held accountable in these kinds of cases.

Speaking after the Supreme Court ruling today, DSD said it was it was an “emotional” day after fifteen years. “The police need to stop wasting public money and start doing [their] job properly,” she added. “Had [they] done [their] job properly there would have been one victim, not 100. I can take one, I can’t take 100.” 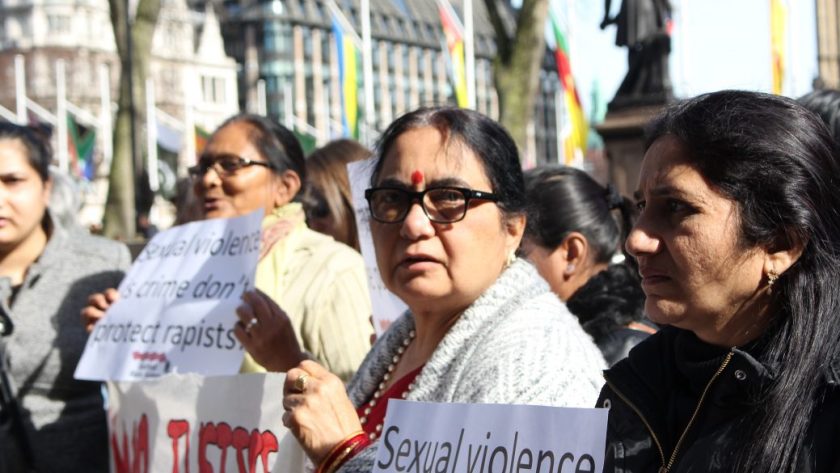