The game’s little-known inventor, Elizabeth Magie, would no doubt have made herself go directly to jail if she’d lived to know just how influential today’s twisted version of her game has turned out to be. Why? Because it encourages its players to celebrate exactly the opposite values to those she intended to champion. . . .

In addition to confronting gender politics, Magie decided to take on the capitalist system of property ownership – this time not through a publicity stunt but in the form of a board game. . . .

Magie invented and in 1904 patented what she called the Landlord’s Game. Laid out on the board as a circuit (which was a novelty at the time), it was populated with streets and landmarks for sale. The key innovation of her game, however, lay in the two sets of rules that she wrote for playing it. . . .

The purpose of the dual sets of rules, said Magie, was for players to experience a ‘practical demonstration of the present system of land grabbing with all its usual outcomes and consequences’ and hence to understand how different approaches to property ownership can lead to vastly different social outcomes.

Among the players of this Quaker adaptation was an unemployed man called Charles Darrow, who later sold such a modified version to the games company Parker Brothers as his own. . . .

Once the game’s true origins came to light, Parker Brothers bought up Magie’s patent, but then re-launched the board game simply as Monopoly, and provided the eager public with just one set of rules: those that celebrate the triumph of one over all. 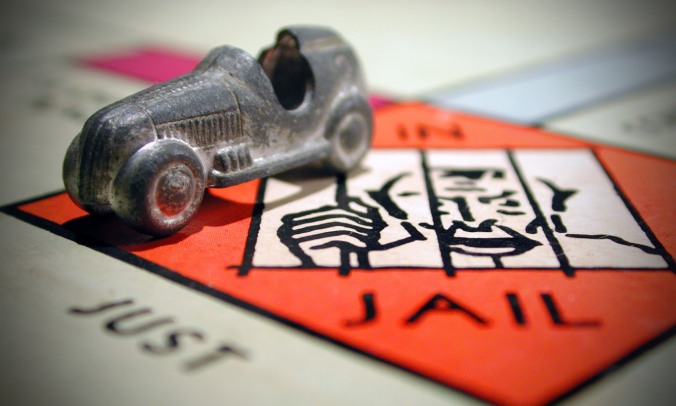