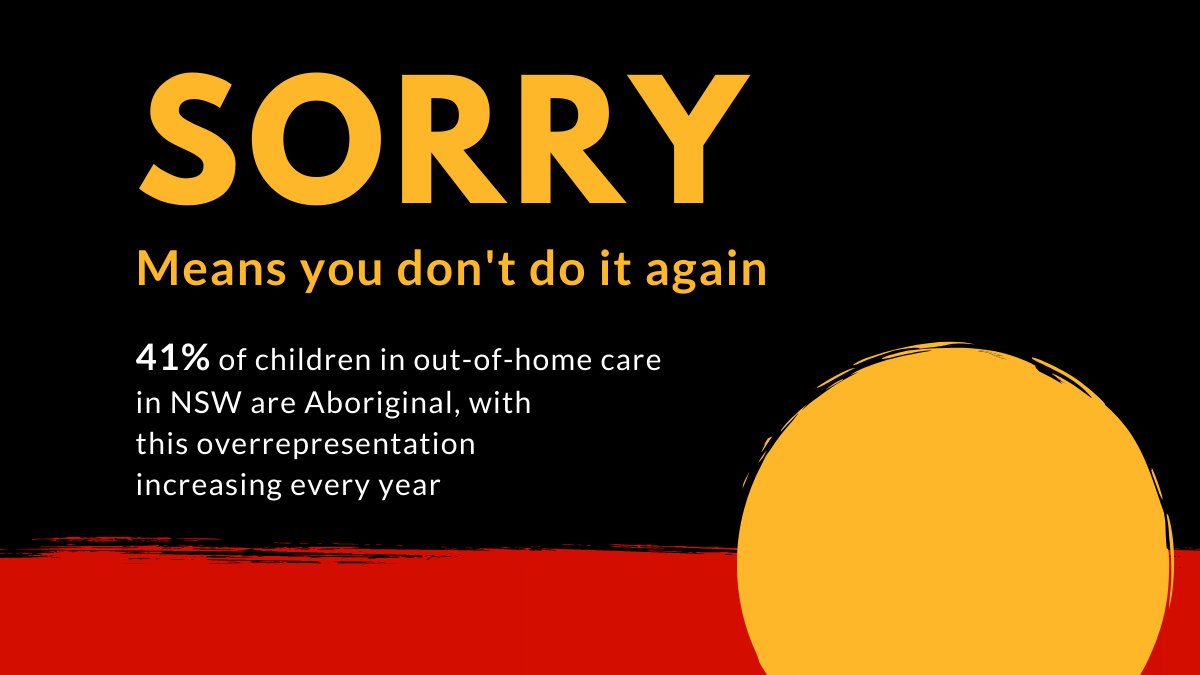 May 26 is National Sorry Day. On this day, we commemorate Aboriginal and Torres Strait Islander people who were forcibly removed from their families under government policies during the Assimilation era (officially 1910-70).

While this is a national day of commemoration, shamefully, it barely rates a mention in the media.

In what has been referred to as “The Killing Times” massacres of Aboriginal people occurred from 1788 to 1928. The survivors of this frontier violence were then subject to “protection” policies.

During this era, “protectors” were appointed, and Aboriginal and Torres Strait Islander populations were segregated onto reserves, missions and government settlements.

This time of “protection” was not an era of benevolence. Beginning in the late 19th century, the “protection” era involved controlling every aspect of Aboriginal and Torres Strait Islander people’s lives. This included forced confinement, institutionalisation and forcible child removals.

But this was never the case. Aboriginal and Torres Strait Islander people had no say on this policy, nor any freedom to decline it. The notion they were ever intended to enjoy the same rights and privileges as white folk is a lie.

The first National Sorry Day was held on May 26 1998, one year after the tabling of the report from the National Inquiry into the Separation of Aboriginal and Torres Strait Islander Children from their Families.

Almost a decade after that, on February 13 2008, then Prime Minister Kevin Rudd delivered an apology to members of the Stolen Generations.. . . Rudd, however, firmly stated the government had no intention to consider compensation.

Source: National Sorry Day is a day to commemorate those taken. But ‘sorry’ is not enough – we need action