Another young refugee on Nauru is critically ill after refusing to eat and drink, and rejecting medical care for weeks, while a 12-year-old girl has been taken to Nauru hospital after reportedly attempting to set herself on fire.
“Before she got sick, she was the best-performing student. She had a dream to be a doctor in Australia and to help others. Now, she is on food-and-fluid refusal and begging to die as death is better than Nauru.”
Also on Wednesday, a 12-year-old refugee girl attempted to set herself on fire. Family and friends intervened, but she has reportedly sustained some injuries. She is being treated at the Nauru hospital.
https://www.theguardian.com/australia-news/2018/aug/23/nauru-self-harm-contagion-as-12-year-old-refugee-tries-to-set-herself-alight? 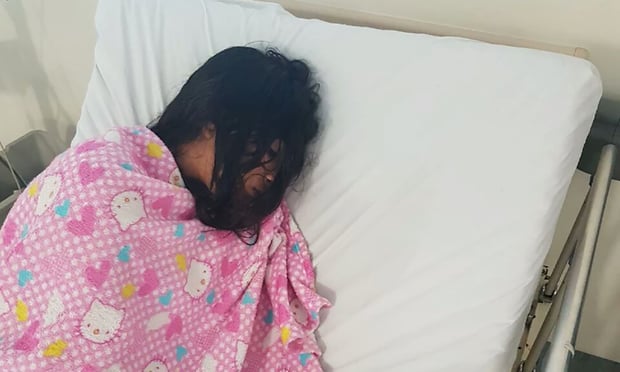