Jacinda Ardern has said Labour will decriminalise abortion in New Zealand if it wins this month’s general election.

In a fiery 90-minute televised leaders’ debate on Monday night in Auckland, Ardern stated unequivocally that abortion “shouldn’t be in the Crimes Act”. Her stance was met with a round of applause and cheering from the 400-strong studio audience of undecided voters.

Prime minister and National leader Bill English, who is a practising Catholic, said he thought the status quo was “broadly satisfactory”.

“If the changes came before parliament I would be opposed to liberalising the law,” said English, to silence from the audience. “I support the current law and I would not set out to change it. 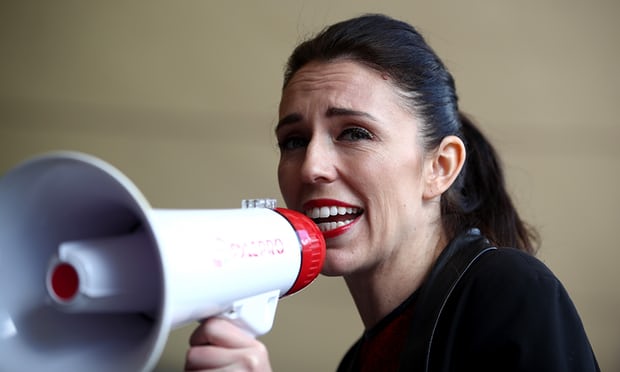