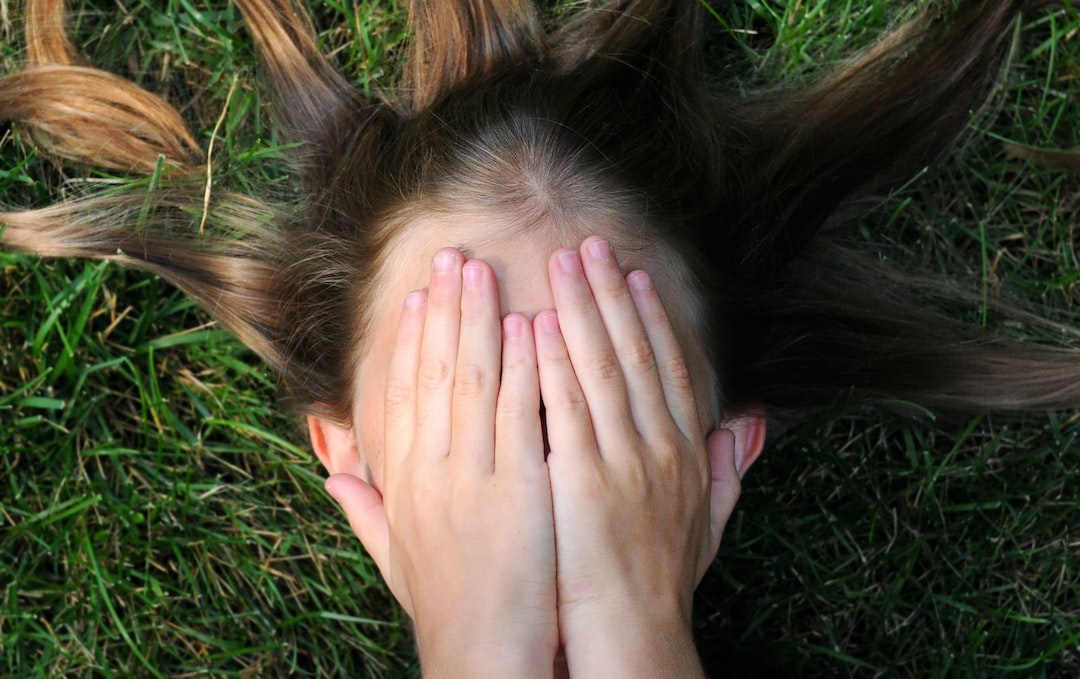 A potential test case involving an Australian gender clinic has settled with an expert witness abruptly withdrawing a recommendation of puberty blockers for a child of primary school age.

The Family Court trial featured several expert witnesses who informed the judge of the increasing concern about the safety of puberty blocker drugs and the European shift away from medicalised gender change for minors, according to multiple sources.

After 10 days of proceedings in a closed courtroom, the dispute between the child’s parents was settled earlier this month, with an injunction preventing any transgender hormonal treatments until the child is 16 years old. The injunction also prohibits any change of the child’s name or gender in official records before age 16.

The litigation is significant not only because the gender clinic capitulated and withdrew its recommendation of puberty blockers, but also because it is believed to be the first instance where an Australian judge has had the benefit of multiple expert arguments against the case for trans medicalisation.

“I can’t discuss any aspect of this case or identify anyone [but] it is my view, being experienced at high-level litigation in these matters, that there needs to be a public inquiry as to how children are treated and diagnosed in this sphere,” he told GCN.

“In fact, I would go as far as to say that in some cases, [this trans medical treatment] would be tantamount to child abuse.”

In the litigation settled earlier this month, the courtroom was effectively closed to the public, and a suppression order kept the dispute between the child’s parents out of the official list of family law matters.

“There is no good reason why experts who give evidence orally or via affidavits cannot be identified and their evidence and views made the subject of academic or general scrutiny, if nothing in their identification enables identification of a party or child,” Mr Lindsay told GCN.

2 thoughts on “No blockers – by Bernard Lane – Gender Clinic News”