The gender imbalance in Australia Day honours continues, with only a third of 2018’s awards going to women.

This proportion in the general division of the Order of Australia has remained relatively similar for the past 20 years, according to figures available from the the governor general’s office, with no apparent trend toward equality.

Since the awards began in 1975, men have outnumbered women in almost all categories, with the exception of the library and disability categories.

The journalist Tracey Spicer, whose investigations have highlighted sexual harassment in the media and entertainment industries, said the honours imbalance demonstrated that society needed to value women’s work equally to men’s. She also pointed the finger at the gender mix within the Council for the Order of Australia, “which is by no means gender-balanced”.

“It’s disappointing … we need to nominate more women,” Spicer said. “After all, women do the bulk of society’s unpaid labour and volunteer work.”

The process for awarding honours is notoriously secretive and there have been numerous calls for increased transparency. In 2012 the federal court rejected a freedom-of-information request for documents pertaining to policy and criteria used in the awards process.

The Victorian government on Friday announced it would appoint a dedicated awards officer who will be tasked with putting forward an additional 200 nominations of Victorian women each year to address the gender imbalance. 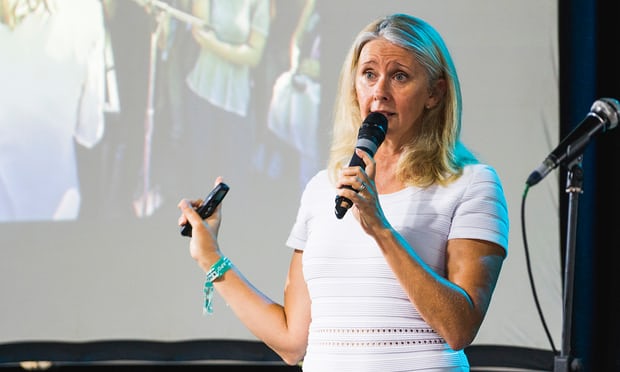