“It’s about ownership of women’s bodies. If a woman goes into a public space, her body is automatically seen as public property,” said Akbar, who also founded Free Women Writers, a blog for young Afghan writers where harassment is a consistent theme. 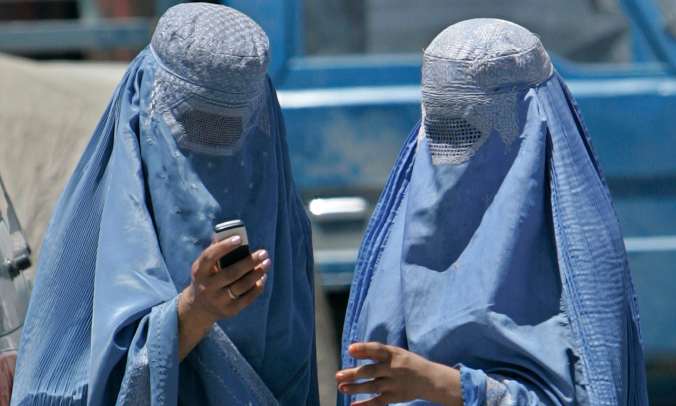