In the 2017 budget, which aimed to “crackdown on welfare cheats”, the government announced from September 2018 single parents receiving welfare will need a third party to verify they are in fact single. 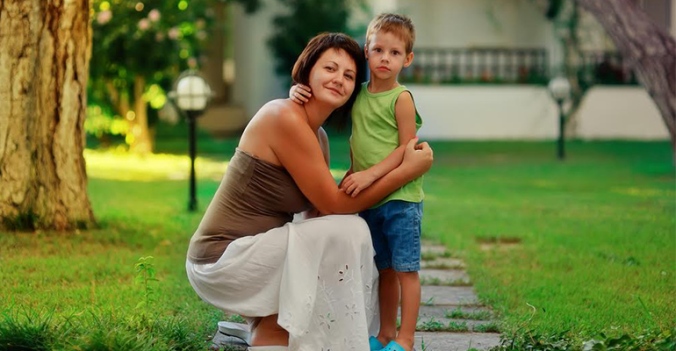