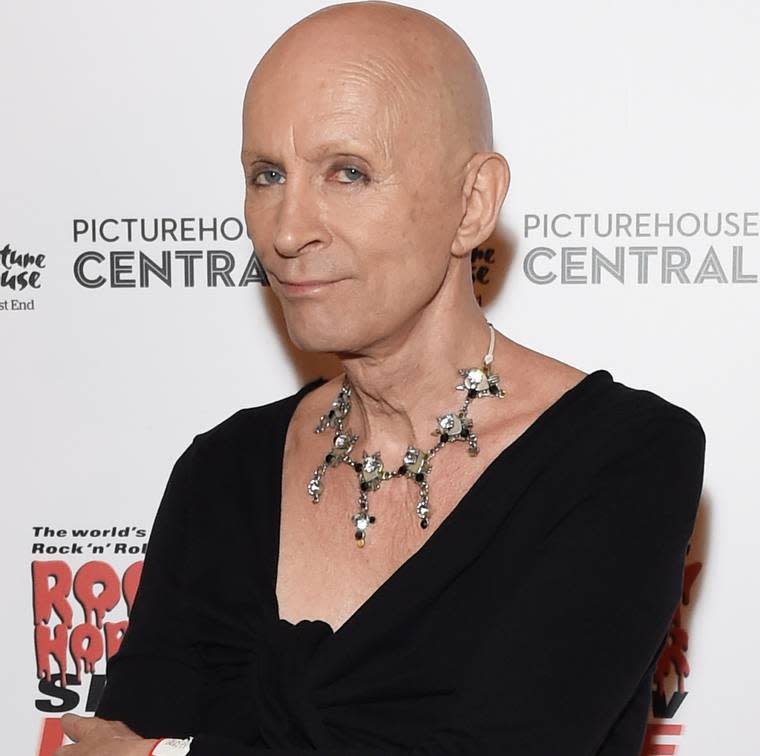 Richard O’Brien may have made a name for himself as a gender-bending star in The Rocky Horror Picture Show, but his latest comments have incensed the transgender community.

The performer told reporters that he agreed with controversial statements from feminist Germaine Greer, who argued that any transgender women lives with the illusion that “he is female.” Moreover, Greer argued that gender reassignment surgery doesn’t actually change a person’s gender identity.

“You can’t be a woman,” O’Brien told British media. “You can be an idea of a woman. You’re in the middle and there’s nothing wrong with that.”