As you drive around this continent, stop and think about some of the names you’ll see on creeks, roads and beaches. It’s no coincidence there are so many places named Skeleton Creek in Queensland and Skull Creek in Gippsland, the Northern Territory and Western Australia. There is a Murdering Gully in Victoria, a Skull Hole in Queensland and a Massacre Waterfall in central-west New South Wales. I’ve walked the length of a lichen-lined furrow through a field of gold on the Atherton Tableland, wondering if the howling wind might not be the spirits crying. For the place, Boonjie – which was renamed Butchers Creek with the massacre of its custodians in 1887 – is alive with distressed spirits, a descendant of the dead has assured me. The continent, seeded with Indigenous names and stories, has been progressively renamed in places not to commemorate the deaths of First Nations people, but the very act of murdering them.
The wild Australian west meanwhile was the scene of frontier violence that stretched well into the 20th century. The pioneering families and figures involved in extreme acts of violence against the Aboriginal people and who “opened” (a euphemism like “dispersal” when it came to dealing with the hostile Indigenes) that country, are honoured with statues, plaques and public spaces. They are people such as the Duracks and the Forrests, Canning and Stirling.
https://www.theguardian.com/australia-news/2018/mar/17/so-many-australian-place-names-honour-murderous-white-men-and-their-violent-acts? 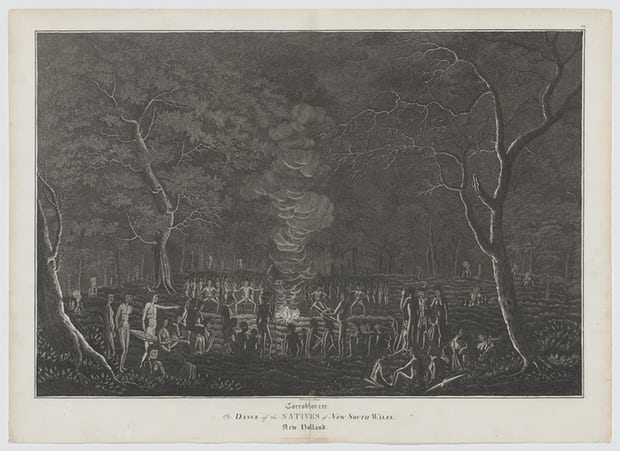