A recent study has linked narcissism with Facebook trolling, and found that, because men are more likely to be narcissists than women in the first place, they are also more likely than women to harass others online and engage in antisocial online behavior such as cyberbullying, aggressively retaliating against negative comments and attention-seeking.

The study, to be published in the December issue of Computers in Human Behavior, surveyed 573 Facebook users to test for traits of narcissism, and then monitored participants’ Facebook usage to see if there was a link between sex and antisocial online behavior.

The study’s authors found that men were more likely than women to possess narcissistic traits, and that those traits manifested in increased antisocial online behavior, including antisocial motivations for using Facebook. 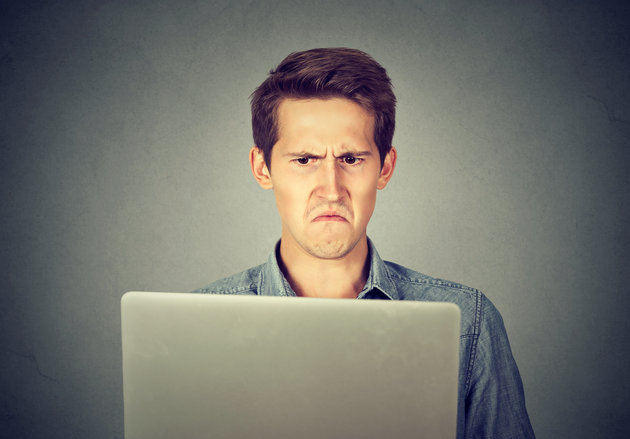