“It seems to be all about restricting and further limiting a woman’s right to exercise her choice as to what she’s going to do in the case of serious detects in the fetus, congenital defects in the fetus,” said Sen. Rodriguez.

On Monday, in front of a gallery that included a handful of activists dressed in costumes from “The Handmaid’s Tale, legislators passed Senate Bill 415, effectively banning dilation and evacuation, a safe and common procedure used in many second trimester abortions except when a woman faces a health emergency. 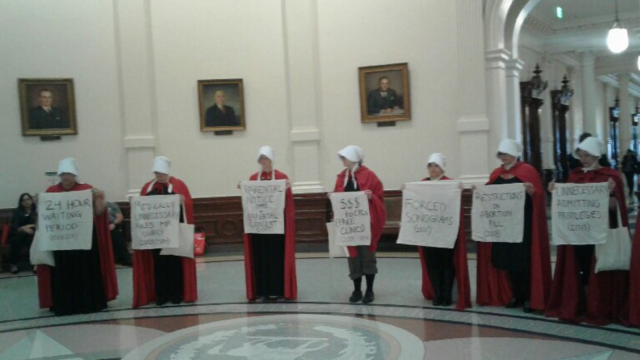