In making Catherine Healy, a founding member of the New Zealand Prostitutes Collective — a group that lobbied New Zealand to decriminalize pimping, brothel-ownership, and buying sex in 2003 — a Dame Companion of the New Zealand Order of Merit, and making Julie Bates — a founding member of the Sex Workers Outreach Project in New South Wales — an officer of the Order of Australia, the Queen gives a cloak of legitimacy to the brutally exploitative sex trade.
I have first-hand experience in prostitution and am now part of SPACE International, a global group of sex trade survivors. We know that when New Zealand and New South Wales in Australia decriminalized not only those selling sex, but also pimps, brothel-owners, and buyers, they threw all women in prostitution under the bus.
These are two of only a few countries or states wherein all aspects of the system of prostitution have been decriminalized. Women who have lived prostitution before and after the law changed say they went from fearing the police to fearing the pimps. Under the previous law it was illegal for women to be in prostitution in public places and they were frequently targeted by the police. After 2003, women were no longer criminalized for selling sex, but the power of pimps was drastically increased.
https://www.feministcurrent.com/2018/06/20/queens-endorsement-exploitation-women-devastating/ 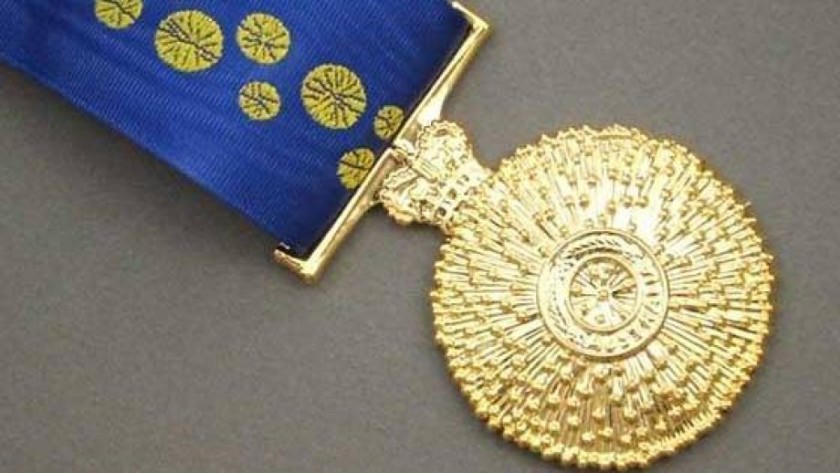