A TRANSGENDER downhill mountain biker has caused a stir by dominating races — just three weeks after switching from men’s to women’s competition.

The confusion about the crossover period of transgender athletes is now causing some riders to shy away from competition in the sport, according the NZ Herald.

Kate Weatherly rode as a male until December last year. She then competed as a women for the beginning of the 2018 National Downhill Series in January and won the New Zealand national women’s championship by almost 13 seconds in Wanaka last weekend.

Weatherly insists she has played by the rules of Cycling New Zealand’s transgender policy, which takes into account testosterone levels.

“It’s kind of one of those things where I’d like everyone to be on the same page,” Weatherly said. 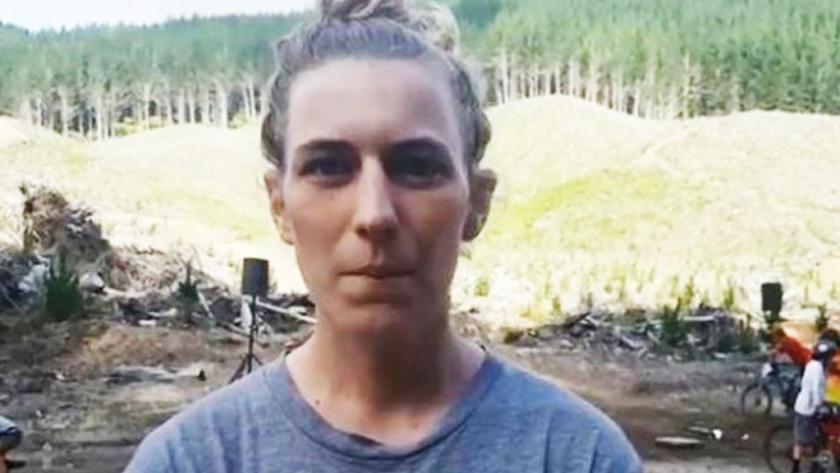