Nazia Parveen for The Guardian writes:
A “predatory and controlling” rapist has been jailed for life after she(sic) attacked vulnerable women in female prisons.
Karen White, 52, who was described as being a danger to women and children, admitted sexually assaulting women in a female prison and raping another two women outside jail.
The 52-year-old, who is currently transitioning, was sentenced yesterday for two counts of rape, two sexual assaults and one offence of wounding.
White has previous convictions for indecent assault, indecent exposure and gross indecency involving children, animal cruelty and dishonesty.
The Ministry of Justice has apologised for moving her(sic) to the women’s prison, saying that her(sic) previous offending history had not been taken into account.
Prosecutor Chris Dunn described White as an “alleged transgender female” who has used her(sic) “transgender persona to put herself in contact with vulnerable persons” whom she(sic) could then abuse.
https://www.theguardian.com/uk-news/2018/oct/11/transgender-prisoner-who-sexually-assaulted-inmates-jailed-for-life 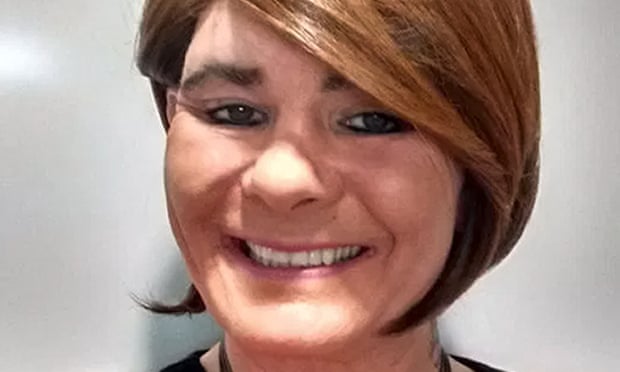