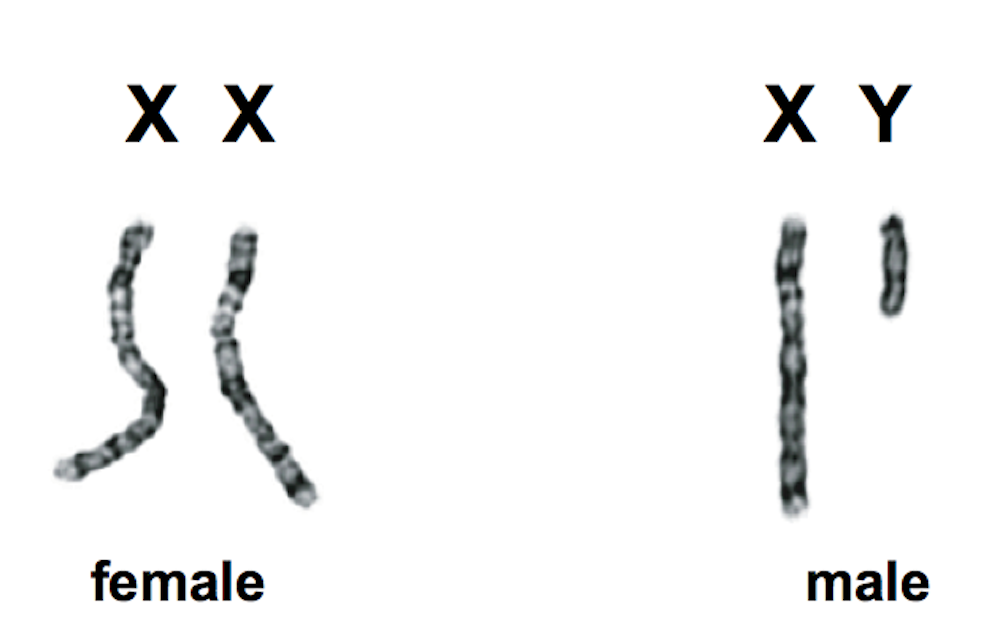 Hyperemesis gravidarum (HG) then pre-eclampsia (PE) are two conditions I wish on no woman and Rebecca experienced both.  They are both debilitating and potentially life-threatening conditions of pregnancy and she is also dealing with the emotional burden of a spouse who is upset about the marriage equality plebiscite.  Upset enough to see his own allied health professional. Autogynephilic (AGP) men are known to seek transition, aka attention, while their wives are pregnant. This is a pattern in the albeit scant literature of when some males transition. Instead of waiting to transition and support a clearly unwell pregnant woman, Isabelle begins elective medical sterilisation which is known to cause physical inconveniences. Attention seeking, much?.

The trans narrative insists, many times violently insists, many times with claims of bigotry that using the term, ‘mother’ is ‘misgendering’, is ‘transphobic’, and ‘erasure’, many times using the unwitting police to harass women (mostly).  Many women have been banned from internet forums for the ideological crime of saying ‘mother’.  Ironically, it is also telling that a transwoman, a biological man, now has the license to use the term ‘biological mothers’.   How we hate women. We steal their words and apply them to biological men.

There is no way on earth a biological male becomes a ‘female’ as ABC has published beneath the fifth photo. “Isabelle transitioned to being female while Rebecca was pregnant with their son.” This is utter biological nonsense, it fell from a cow’s behind.  The national broadcaster should be ashamed of publishing this gaslighting, political fiction. This is grooming the public for a hidden purpose. What is the purpose?