Iceland started 2018 with a bold statement. The Nordic country made it illegal to pay women less than men for similar work. The first thought that popped into my head on hearing the news was: bravo.

The second thought was: how soon can we get this rolled out in Australia? How soon can businesses here be forced to prove they value the labour of both genders equally? When will they face the financial and moral consequences if they don’t?

Some of the fictions I often hear include things such as women would “choose” to work part-time. Given that the 2016 Census once again showed that women do the bulk of unpaid caring roles in families, and given that men are paid more than women, it isn’t really a choice but a financial necessity for the higher wage earner to be in full-time work.

Another fiction is that women “choose” lower paying jobs, when research shows that when women move into an industry in larger numbers, their work is devalued and everyone is paid less. Another study shows that the higher the percentage of women in an industry, the lower its perceived “prestige”. 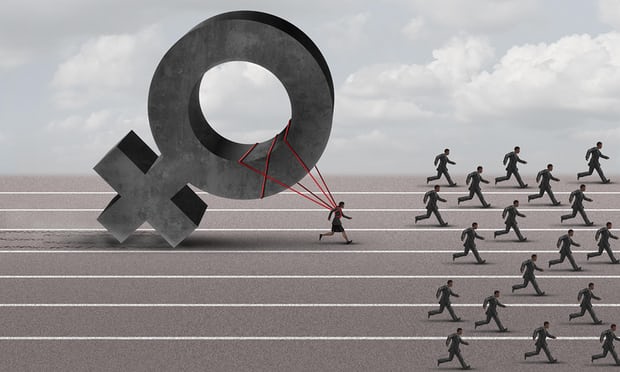