It seems absurd that anyone would need to have the purpose of a women-only swimming session explained to them, but the world is full of obstinate, selfish people who refuse to think of anyone’s needs beyond their own. Indeed, there’s a popular online saying that goes a little something like this: “When you’re accustomed to privilege, equality feels like oppression.”

Such is the backlash against equality movements of all stripes now that complaints like the one made in Gloucestershire are becoming more common. It isn’t because the people making these complaints are experiencing oppression themselves – it’s because they perceive the granting of assistance to people less privileged than themselves to be an unfair advantage they’re being denied.

The opening of a cafe in Melbourne recently elicited a similar response. Handsome Her quickly gained notoriety for its display of a sign detailing an 18 per cent surcharge issued to male customers to cover the gender pay gap.

Equality is only of interest to these people when it’s about ensuring women aren’t being given the kind of special treatment men have accepted as a rule throughout most of history. 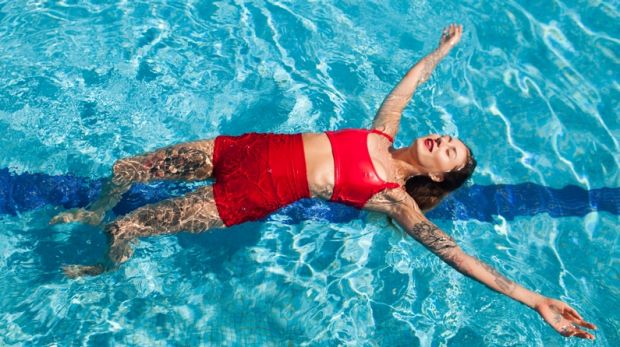