I have watched as all-women’s safe spaces, universities, and sports opened their doors to any man who chose to identify as a woman.
I was astonished that such a huge cultural change as the opening of sex-protected spaces was happening at such a meteoric pace and without consideration for women and girls’ safety, deliberation, or public debate.
Concurrent with these rapid changes, I witnessed an overhaul in the English language with new pronouns and a near-tyrannical assault on those who did not use them.
These elements, along with media saturation of the issue, had me wondering: Is this really a civil rights issue for a tiny part of the population with body dysphoria, or is there a bigger agenda with moneyed interests that we are not seeing?
I found exceedingly rich, white men with enormous cultural influence are funding the transgender lobby and various transgender organizations. These include but are not limited to Jennifer Pritzker (a male who identifies as transgender); George Soros; Martine Rothblatt (a male who identifies as transgender and transhumanist); Tim Gill (a gay man); Drummond Pike; Warren and Peter Buffett; Jon Stryker (a gay man); Mark Bonham (a gay man); and Ric Weiland (a deceased gay man whose philanthropy is still LGBT-oriented). Most of these billionaires fund the transgender lobby and organizations through their own organizations, including corporations.
These men and others, including pharmaceutical companies and the U.S. government, are sending millions of dollars to LGBT causes. Overall reported global spending on LGBT is now estimated at $424 million.
It seems obvious now to look at the money behind transgenderism. Many new markets have opened because of it.
Over the past decade, there has been an explosion in transgender medical infrastructure across the United States and world to “treat” transgender people.
Transgenderism sits square in the middle of the medical industrial complex, which is by some estimates even bigger than the military industrial complex.
Much more important than funds going directly to the LGBT lobby and organizations, only a fraction of which trickles down to assist people who identify as transgender, is the money invested by the men mentioned above, governments, and technology and pharmaceutical corporations to institutionalize and normalize transgenderism as a lifestyle choice. They are shaping the narrative about transgenderism and normalizing it within the culture using their funding methods.
Bodily diversity appears to be the core issue, not gender dysphoria; that and unmooring people from their biology via language distortions, to normalize altering human biology. Institutionalizing transgender ideology does just this. This ideology is being promoted as a civil rights issue by wealthy, white, men with enormous influence who stand to personally benefit from their political activities.
http://thefederalist.com/2018/02/20/rich-white-men-institutionalizing-transgender-ideology/#.Wow7W_wn1Dg.twitter 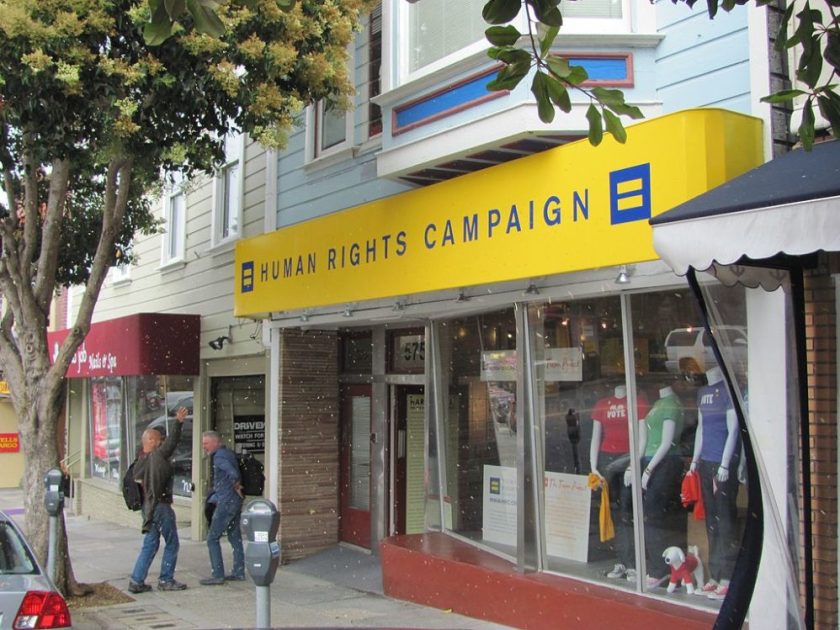