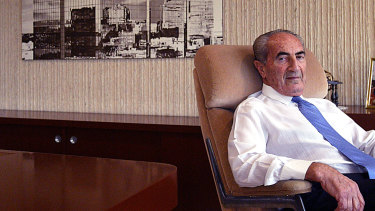 A trans woman who waged a decades-long battle with her conservative Jewish Orthodox parents to compel them into paying for her gender reassignment surgery has won a multimillion-dollar payout from her deceased father’s estate.

Jessica Joss was awarded $3.225 million by Victorian Supreme Court judge Elizabeth Hollingworth despite not being a named beneficiary in her father’s will and a foiled plot by Ms Joss to kill her father with a crossbow during a bar mitzvah celebration at her parents’ synagogue.

Source: Woman overturns will to force parents to pay for reassignment surgery