Women who need surgical abortions between nine and 14 weeks of pregnancy will be left in the lurch throughout Australia unless state and territory governments learn from Tasmania and start preparing for the closure of private abortion providers, gynaecologist Dr Paul Hyland says.

Hyland has been Tasmania’s primary surgical abortion provider for 17 years, but was recently forced to close his Hobart clinic, the only provider of surgical abortions to women in the state. While public hospitals also carry out surgical abortions, these are not routine, and are usually reserved for women in later stages of pregnancy who are experiencing life-threatening and emergency complications.

There has been a rapid uptake of the pill RU486 since it was registered by the Therapeutic Goods Administration in 2012. The pill brings on a miscarriage, known as a medical abortion, and it has caused the demand for surgical abortions to decline rapidly in countries where it has been introduced. Hyland said this was one of the reasons it became financially unsustainable to keep his surgical abortion clinic open.

Hyland said other states would face similar problems if they did not start making abortions more readily available through the public system. 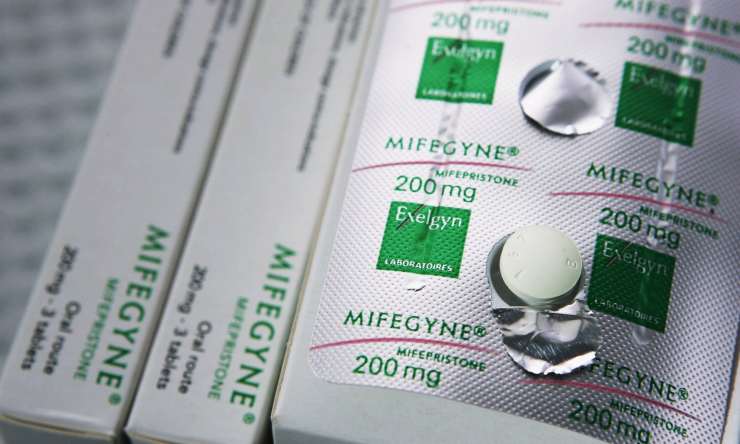