Almost 1000 women a week are seeking urgent assistance after fleeing domestic violence in NSW, with court advocates “exhausted” by the steady flow of referrals.

Legal Aid NSW, which funds Women’s Domestic Violence Court Advocacy Services, said the 12 per cent increase in demand for services was based primarily on referrals from police and the number of apprehended domestic violence orders sought at local courts.

Mr Speakman said he was “very much alive to calls for increased support and will be fighting hard for domestic and family violence services in the upcoming state budget.” 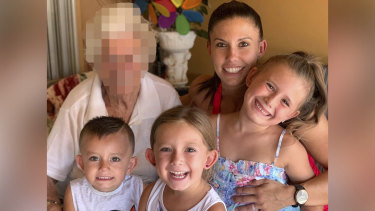