The Yellowknife RCMP has come under fire from a judge for jailing the victim of a sexual assault instead of taking her to hospital or offering any other support.
The woman was sexually assaulted in the alley behind the Capitol Theatre on the night of May 28, 2017. The assault was captured by a surveillance camera above the theatre’s delivery door.
A similar situation unfolded two years ago when a 13-year-old girl who was sexually assaulted in Hay River left court during a break in her testimony, at her attacker’s trial, and did not return. The Crown is currently applying to have her attacker, Cody Durocher, declared a dangerous offender.
After the girl initially told an RCMP officer she had been sexually assaulted, she was jailed until the next evening because she was highly intoxicated and violating the terms of her probation. Once released, she was reluctant to tell police the details of the attack.
Another person said police are often judgmental when they deal with homeless people, while another said it can take police hours to respond to complaints from the women’s centre.
https://www.cbc.ca/news/canada/north/rcmp-jail-sexual-assault-victim-1.4798644 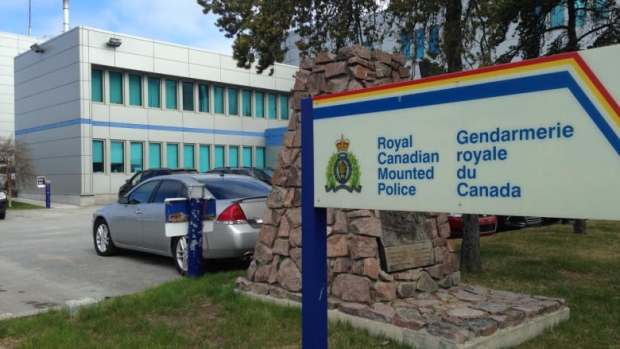