Disgraced former USA Gymnastics coach, Larry Nassar will spend the rest of his life behind bars, convicted of sexually assaulting more than 160 young female gymnasts in his care.

Another Olympic gymnast, McKayla Maroney, labeled her former physician a “monster human being”. Other victims alleged that the abuse had led to eating disorders, post traumatic stress, and one even claimed that Nassar’s behaviour had caused her father’s suicide.

Like Biles, most victims criticised USA Gymnastics for ignoring their complaints and accused stakeholders of being more occupied with avoiding bad publicity than supporting their athletes. 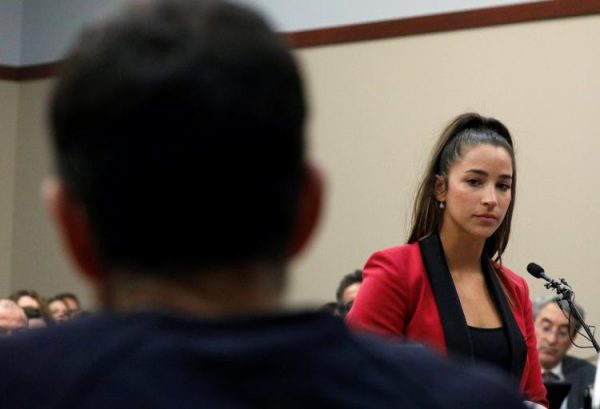